10 things that are as tall as Mount Trashmore 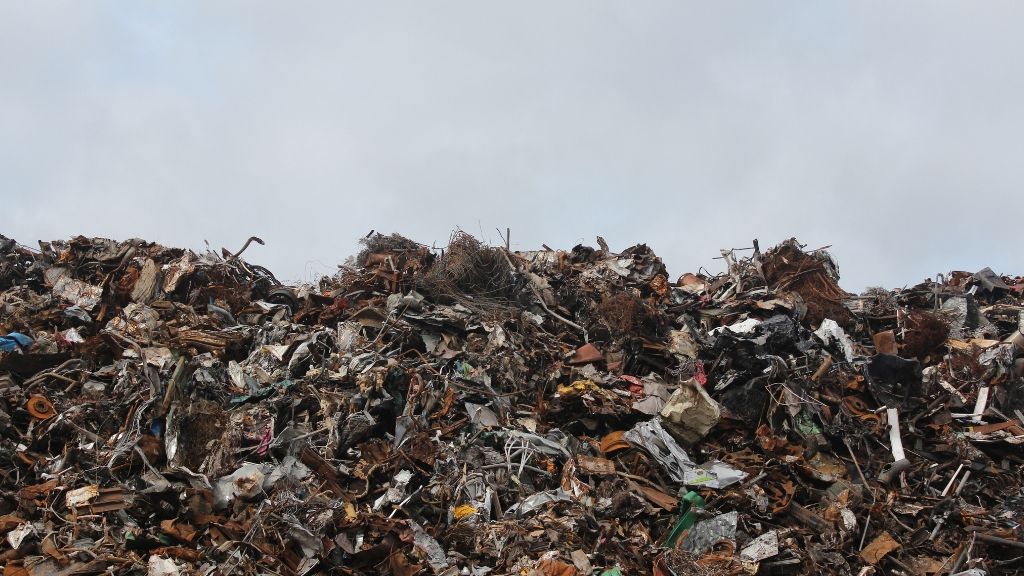 Standing at higher than 80 ft, our national landfill Mount Trashmore is the highest point on Grand Cayman. For those in the vicinity, even before the noxious fumes hit your nose, the grandiosity is sure to strike the eye…

For the mathematicians or the just the plain curious among us… perhaps you would like a frame of reference of how tall 80 feet really is… We thought we’d give you some perspective.

...About one-and-one-fifth times as long as a Cricket Pitch.

...About one-and-one-fourth times as long as a Bowling Lane.

...About half as tall as The Chicago Water Tower.

...About one-and-three-fifths times as tall as The Hollywood Sign.

...About half as tall as The Arc de Triomphe.

...About three times as long as a London bus.

...About four times as tall as a giraffe.

...About one-twentieth as tall as The Sears Tower.

...About one-twenty-fifth as tall as The CN Tower.

...About two times as tall as a Telephone Pole.

It's looking like progress for solid waste management in Cayman