12-year-old Jamaican boy dies after being hit by bus 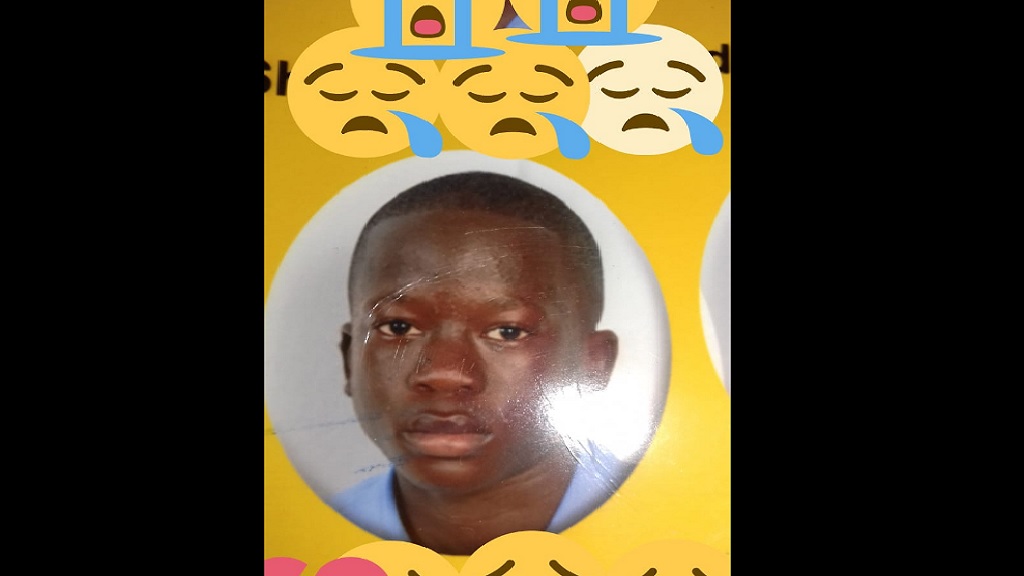 Tragedy struck in St Thomas on Friday morning, leaving deadly consequences for a young child and his family.

Twelve-year-old Rijorni Taylor of Friendship Pen, St Thomas died from injuries he sustained when he was hit by a bus on the Springfield main road in the parish. 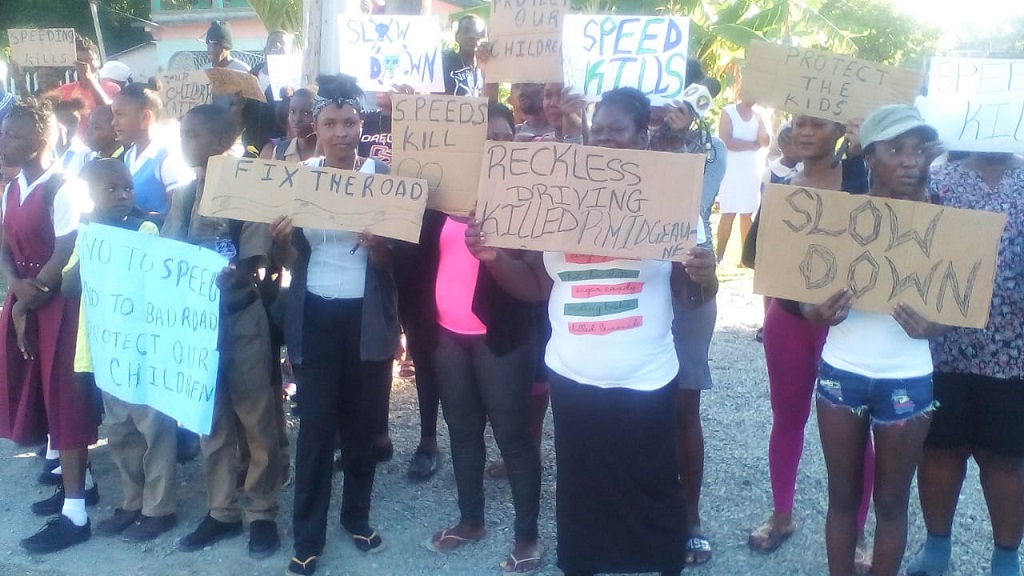 Residents protest in St Thomas on Monday over the death of Rijorni.

Reports from the Morant Bay police are that about 9:15 p.m., a Toyota Hiace minibus was travelling towards Morant Bay when the driver lost control of the vehicle, which hit Rijorni, who was on the side of the road.

The police were summoned and Rijorni was taken to hospital, where he was pronounced dead.

The bus driver was reportedly taken into custody.

Police investigations continue into the incident.