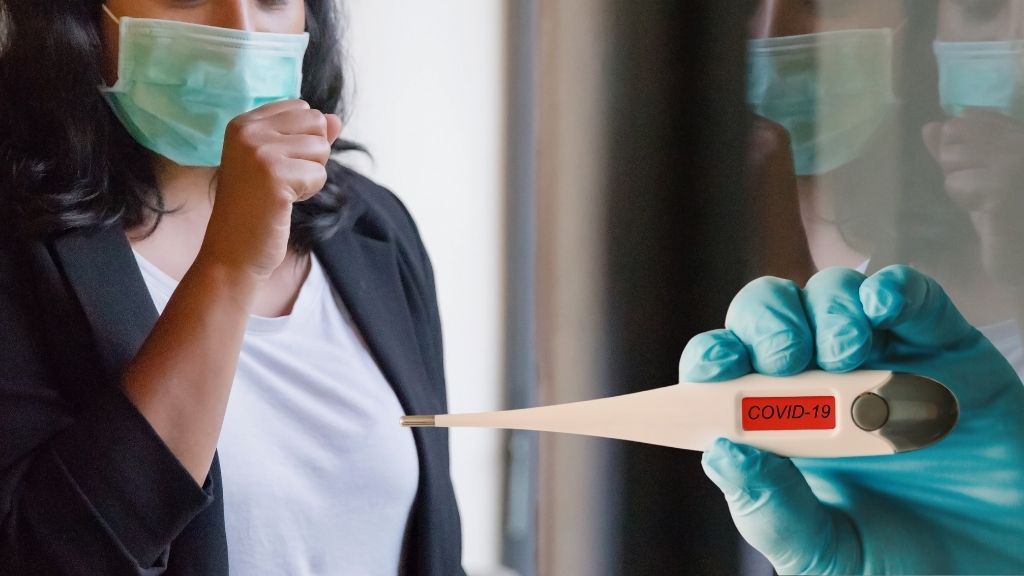 This is significantly lower than the reported global rate of 80 per cent.

According to a study published on September 22 in journal, PLOS Medicine, researchers from the University of Bern in Switzerland reviewed studies using a database of SARS-CoV-2 evidence from March and June of this year. The findings suggested that only an estimated 20 percent of infections remained symptom-free; but this did not mean that the infected persons were not contagious.

The results of this review raise a lot of questions.

Given that the data was gathered at the peak of the virus, could it be likely that viral loads in the database used might have been higher?

Why is the rate of symptomatic cases in Cayman so much lower?

How will this probability apply to the Cayman Islands as more travellers come to our shores?

First of all, given that all of Cayman's positive cases are travellers that have been allowed to enter the country based on a predefined set of criteria, they are a unique population. For starters, it is likely that if a traveller was acutely ill, they would postpone travel. Further, the lifestyle and opportunities for exposure of current travelers to Cayman is likely to be at least slightly different from the general population at their points of origin, given that Cayman's borders are not open to all visitors. This is of course not a scientific opinion, but more of a social observation. There is no way to make any concrete or conclusive statements about the viral susceptibility of travellers to Cayman, at their points of origin.

Loop Cayman reported on October 15 that Chief Medical Officer, John Lee had indicated that in Cayman's most recent COVID-positive cases which were travel-related cases (all except for one- a locally-based child) displayed "high viral counts which have not been evident on island for many months." High viral counts are often indicative of more symptoms, but this is not a hard and fast rule.

There is also evidence that many active cases do in fact display symptoms but are unaware of these. According to William A. Haseltine, PhD, a former professor at Harvard Medical School and Harvard School of Public Health, “There is some indication that many asymptomatic people actually suffer occult [hidden] disease, which affects their actual physical abilities during the infection and for some time thereafter.” Could it be that some of the 18 asymptomatic cases did show symptoms at some point but were unaware?

Finally, it is important to note that we are currently dealing with a very small set of positive cases and that the proportion of COVID-positives as per the total number of travellers is not high.

As borders continue to open and more travellers come on island, there will be more evidence of whether active cases begin to show symptoms at a rate that is more representative of the global population.