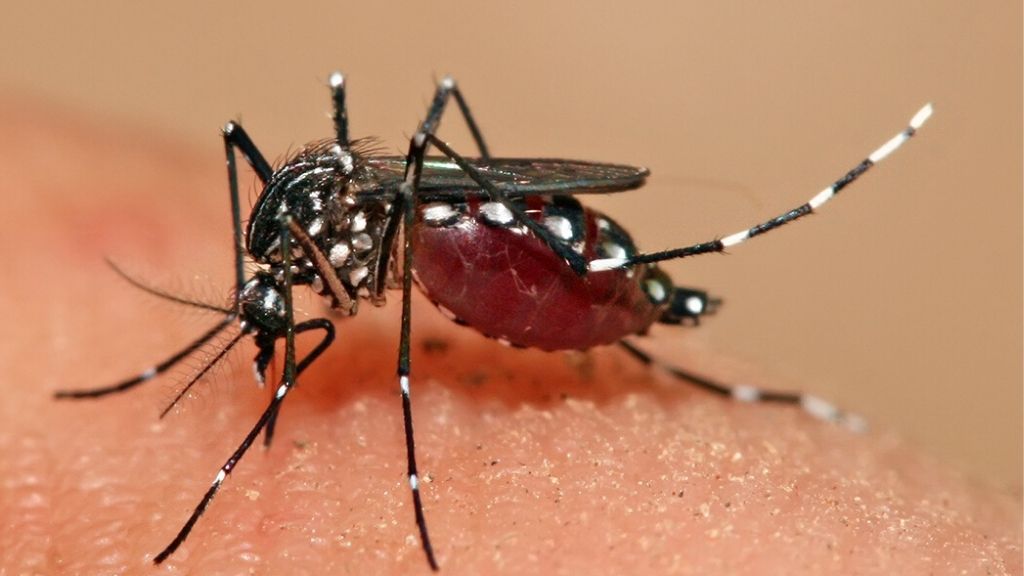 Health officials from the United Nations have reported nearly 3 million dengue fever cases in the Americas so far for 2019. This is the most dengue cases ever reported.

According to the World Health Organisation, dengue is one of the top 10 threats to global health, with cases of the viral disease climbing rapidly around the world in recent decades.

The last record-breaking year for the Americas was 2015, when there were more than 2.4 million cases.