2020 Trinidad and Tobago Film Festival goes online due to pandemic 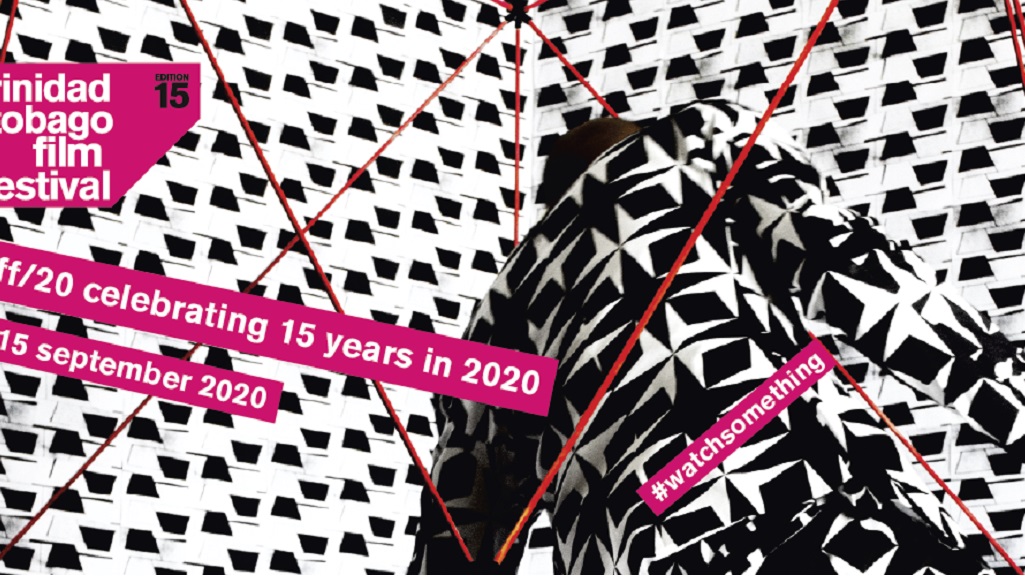 The 2020 Trinidad and Tobago Film Festival will be venturing into new territory with the launch of its first all-online event in light of the COVID-19 pandemic.

Interim executive director of the Trinidad and Tobago Film Company, Marielle Browne, said this is a first for the Festival but something they are confident they have been able to successfully execute with a wide range of local, regional and global films.

‘As you know, this year all our films are going to be online….I think we are the first Caribbean film festival to engage in an online film festival in this way and I think that’s something for us to be really proud of.'

‘We have a tiny committed staff and we try to respond with creativity and flexibility to the ongoing COVID-19 crisis. The great thing is that you can watch in the comfort and safety of your home.'

She said following the onset of the lockdown, 22 films were streamed online to over 30,000 viewers across the Caribbean, which showed that there is a market for the film festival online.

This year she said the committee received over 350 submissions worldwide, and will be showing 130 films across various categories via https://online.ttfilmfestival.com/.

This year another category for student films has been added to the line-up – 26 student films will be available for viewing online and will vie for the best student film prize.

The festival includes 19 world premieres and 14 Caribbean feature-length films, both documentaries and narrative films. New films will be premiered every day online, and will be available for viewing for 24 hours from the day of the premiere.

Notable this year is the presence of Academy-award-winning documentary director Orlando von Einsiedel, known for his films 'Virunga', 'White Helmets' and 'Evelyn', which won Best Documentary at the British Independent Film Awards (BIFA).

Von Einsiedel will be available via a Facebook live to chat about his films and the documentary process.

She said the new media experimental film category will also be included, those screenings will happen in-person and will adhere to the relevant health guidelines, at the Medulla Art Gallery in Port of Spain.

The Festival begins with the premiere of ‘501 Not Out’ directed by Sam Lockyer, featuring iconic cricketer Brian Lara.

501 Not Out - Official Trailer from Iconic Productions on Vimeo.

Tickets for the films and workshops are available for purchase for the films which will be online from September 9-15, 2020, via https://online.ttfilmfestival.com/