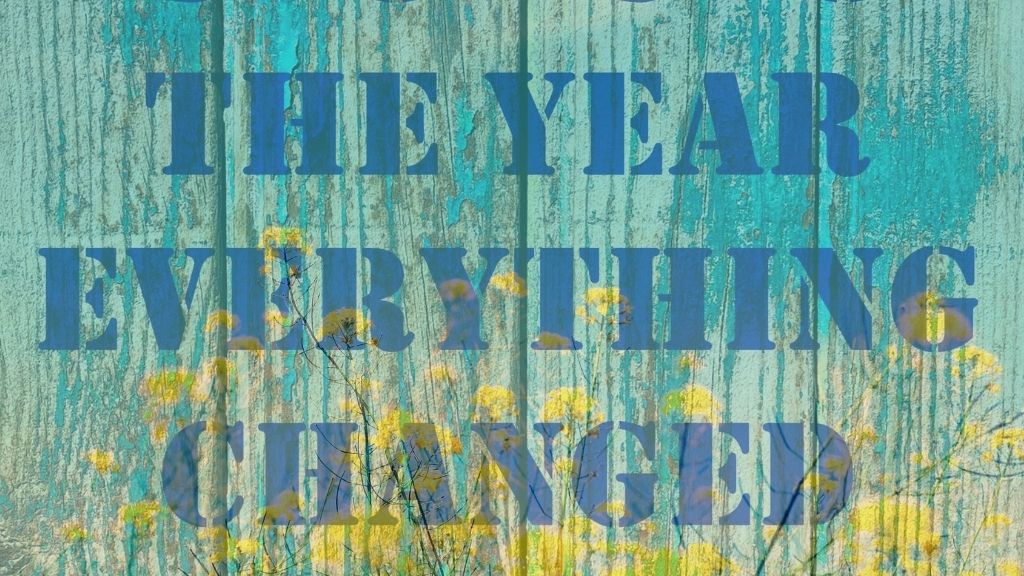 A widely circulated poem that is said to have first appeared on the Facebook page of artist Michael Parkes, reads, “Suddenly you realize that power, beauty and money are worthless and can't get you the oxygen you're fighting for. The world is sending us a message: 'You are not necessary. The air, earth, water and sky without you are fine. When you come back, remember that you are my guests. Not my masters.'

The time has come for us to ask ourselves, what environmental lessons has Cayman learned from COVID-19?

If there is enough scientific or medical evidence that points to something, even if it is not perfect, take it seriously

Science, at its very core, is imperfect and limited. It relies on human observation and measurement, human interpretation and rule-based predictions and principles that are frequently imperfect… The limitations of science have historically been used as the basis of arguments both for and against actions and decisions.

Climate change sceptics have argued that climate change models are unreliable, or suggest that slow-moving climate impacts such as gradually rising sea levels indicate that these impacts are actually not occurring or are occurring for other reasons.  Others attempt to give the appearance of a scientific controversy around climate change where there is none. Ignoring the warnings of the scientific community has caused the world to be devastatingly off track from the Paris Climate Deal goal to keep global warming below 3.6 degrees Fahrenheit (2 degrees Celsius).

But what if there is just enough evidence to point to a certain critical outcome? In the case of COVID-19, Li Wenliang, the Chinese doctor who tried to warn other medical officials about coronavirus in the weeks before it became an outbreak, died from the virus. Wenliang had been punished by the police and reprimanded by Wuhan’s health department after he sent a warning about the “mysterious illness”.

There is a saying that says, imperfect action is better than perfect inaction. Cayman has taken the warnings of the scientific community, and acted early, putting in coronavirus laws before the World Health Organization declared a pandemic. Those who take the environmental warnings of scientists seriously and begin to implement adaptation and mitigation measures will also benefit in the long run.

COVID-19 related impacts are affecting global supply chains and supermarket stocks. These have resulted in restricted exports in markets around the world and could cause the potential closure of the borders of our trade partners. With the majority of local food supplies originating in the United States, Cayman is in a highly vulnerable position both from the perspective of food security and national sovereignty. Cayman’s high food import bill is also associated with increased carbon emissions,  due to the transport-related environmental burden of food imports as well as the environmental burden associated with industrial methods of mass food production. The lesson in this crisis is to ramp up domestic food production.

Natural disasters have taken on a whole new meaning

Ever since Hurricane Ivan devastated the Cayman Islands in 2004, Cayman has done a commendable job in improving its hurricane resilience. That said, with hurricane season overlapping with COVID-19, Cayman might not be as resilient as it once thought it was.

According to Derek Haines, the head of Haines Disaster Consultancy in the Cayman Islands, "The immediate threat will be to survive any hurricanes or weather events (heavy rain, flooding) while keeping with good hygiene and social distancing to mitigate COVID 19 risks."

"Households through to national governments should be planning to deal with multiple disaster events in parallel. This means considering things such as a lack of emergency personnel (police /fire /EMT /health workers), planning and rationing key resources, and ensuring recovery protocols are robust and ready to be executed. In addition, evacuations will likely be complicated, as a lack of aircraft/ crew and safe destinations - due to the ongoing pandemic - will heighten the risks of dealing with a weather disaster.”

Cayman is revisiting its hurricane plans to account for these considerations.

Cayman’s Minister of Health, the honourable Dwayne Seymour has spoken of the significant environmental improvements that have been registered as a direct consequence of virus mitigation measures. Due to the reduction in factory emissions, road traffic, the massive drop in air traffic and the temporary closure of many businesses, global levels of carbon dioxide, nitrogen oxides and related ozone formation, and particulate matter have decreased on a global level. Despite the fact that economic activity has been significantly reduced in Cayman, public health outcomes have been positive and the local population has been observably exercising more.

Nature must come before money

There is no better time to take stock of our priorities than now. Those countries that have put money before people are suffering catastrophic and tragic consequences that will ultimately lead to even greater economic fallout. Cayman’s low death rate and relatively low infection rate are largely attributable to the government’s decision to put natural life; i.e., people, first at this time.

New season of The Amazing Race to feature Trinidad and Tobago