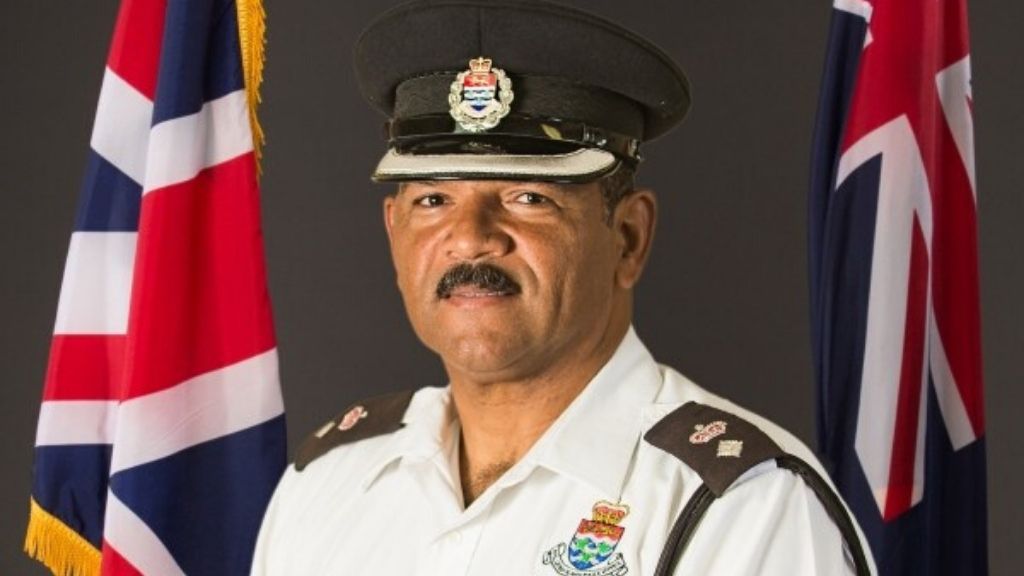 “Throughout his years of service, Acting Superintendent Brad Ebanks has been dedicated to playing a major part in our mission to continue making the Cayman Islands safer. With his new appointment to include our full Uniform Service under his remit we can continue building on our relationship with the communities within the Cayman Islands,” said Commissioner of Police Mr Derek Bryne. “The decision to amalgamate the roles was made with careful consideration and is a testament to the Senior Command Team’s confidence in him. I know he will do the Service and the Cayman Islands proud by excelling in this role.”

With his new appointment, Ebanks will now be in charge of the Firearm Response Unit, K-9 Unit, Operational Support Unit, Air Operations Unit, Traffic and Roads Policing, Community Policing Department and Uniform Operations across the Cayman Islands. Acting Superintendent Ebanks has been with the RCIPS for over 33 years and has worked in several areas of uniform policing throughout his career.

“I believe that the RCIPS is a very professional police service, but we can get even better.  The Cayman Islands is entitled to the best that we can offer and by working with our communities we can accomplish this," he said.

"I intend to work on various areas of policing that are dear to the community as well as to the RCIPS. These endeavours include Traffic Management, Enforcement and Education, to assist with the safety and efficiency of our roadways, Increased community meetings in the various beats including Cayman Brac and Little Cayman, to ensure that the needs and expectations of the members of the public are managed and an open line of communication between the public and the police is maintained and nurtured, as well as increased efficiency in service delivery and customer satisfaction provided by our uniformed services throughout the Cayman Islands. I have good support from both the officers I will manage and my Senior Command Team alike," Ebanks continued.

“This position comes with it great responsibility and will undoubtedly have its challenges.  However, being the Acting Supt. in charge of other smaller departments within the RCIPS over the last three years has helped prepare me for this amalgamated role. I look forward to the challenge ahead and I intend to someday hand this position over as I strive to move up the ranks within the Royal Cayman Islands Police Service.”

Congratulations to PC Hugh Bush for 36 years on the RCIPS