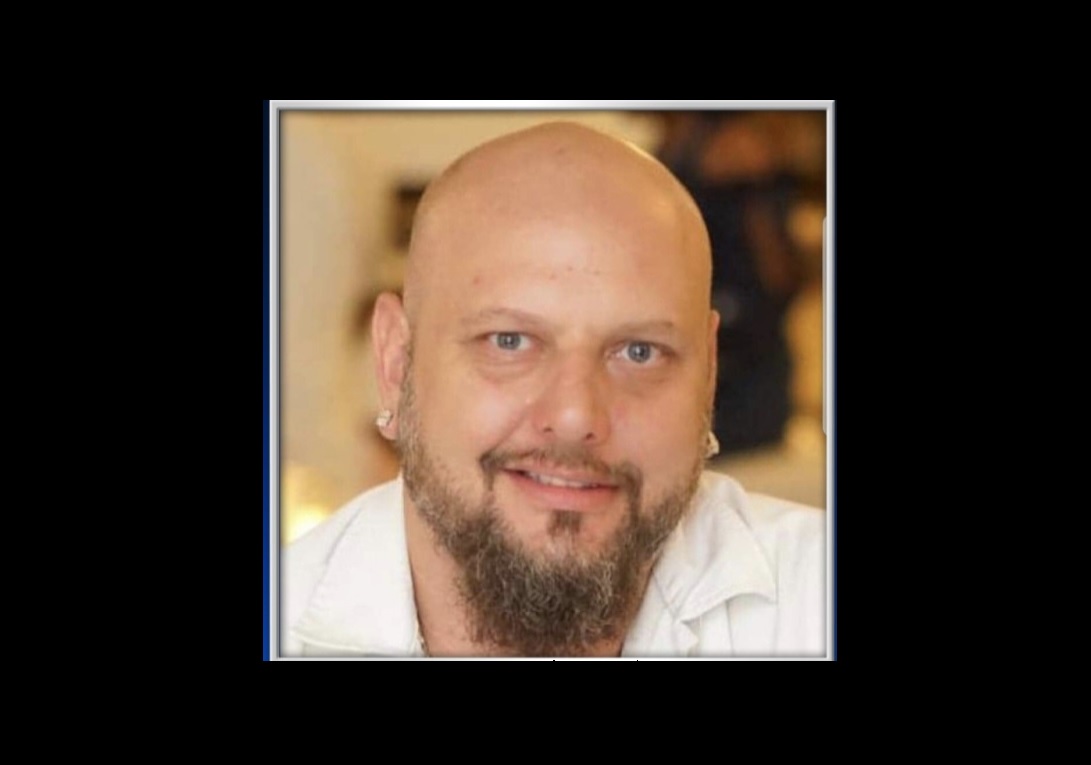 The police in Jamaica are probing the shooting death of an American national in Sheffield in the parish on Saturday night.

The deceased has been identified as 43-year-old information technology consultant, Timothy Harper, of Sheffield district in Westmoreland and Delaware in the United States.

According to media reports in Delaware, Harper had dual citizenship in Jamaica and the United States.

Police reports are that about 9:05 p.m., Harper was picking up his wife from work when an armed man approached his vehicle and opened fire, hitting him multiple times in the chest.

The gunman then fled the area before the police were alerted.

Harper was taken to a hospital, where he was pronounced dead.

It is not clear if his wife was harmed in the incident.

No motive has yet been established for the killing.