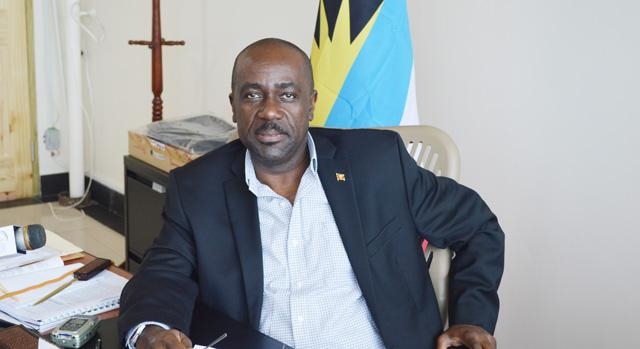 Antigua and Barbuda supports the position taken by CARICOM Chair, Mia Mottley in relation to today's meeting with US Secretary of State, Mike Pompeo.

While in conversation with Loop News, Minister of Foreign Affairs, Chet Greene said Antigua and Barbuda wasn’t among those invited, but they wouldn’t have attended the meeting even if they were.

The government, he says, fully supports and identifies with the sentiments expressed by CARICOM Chair and Barbados Prime Minister, Mia Mottley.

“We stand with and fully endorse the pronouncement of the CARICOM Chair, Prime Minister Mottley. We really hope that the Caribbean will continue to see the value of working together in promoting Caribbean civilisation and Caribbean values. As a bloc we have common interests and common challenges, so we must also find common solutions,” he said.

Minister Greene said his government also takes issue with the way the Organisation of American States is being run.

On Saturday, PM Mottley announced plans to boycott the meeting, saying she can't support attempts to divide the region.

“As Chairman of CARICOM, it is impossible for me to agree that my Foreign Minister should attend a meeting with anyone to which members of CARICOM are not invited. If some are invited and not all, then it is an attempt to divide this region,” she said.

The Trinidad and Tobago Government is also boycotting today’s meeting.

US Secretary of State Mike Pompeo is in Jamaica for a two-day visit, where he will meet with Prime Minister Andrew Holness and other regional leaders to discuss recent flare-ups in the Middle East and the current state of affairs in Venezuela.

Today’s meeting comes almost one year after US President Donald Trump met with leaders from the Bahamas, Dominican Republic, Haiti, Jamaica and Saint Lucia in Florida.

The US President promised investment opportunities to leaders who voted against Venezuela’s President, Nicholas Maduro, at a meeting of the Organisation of American States.

Infrastructure Minister to participate at Carif 2020 in Jamaica