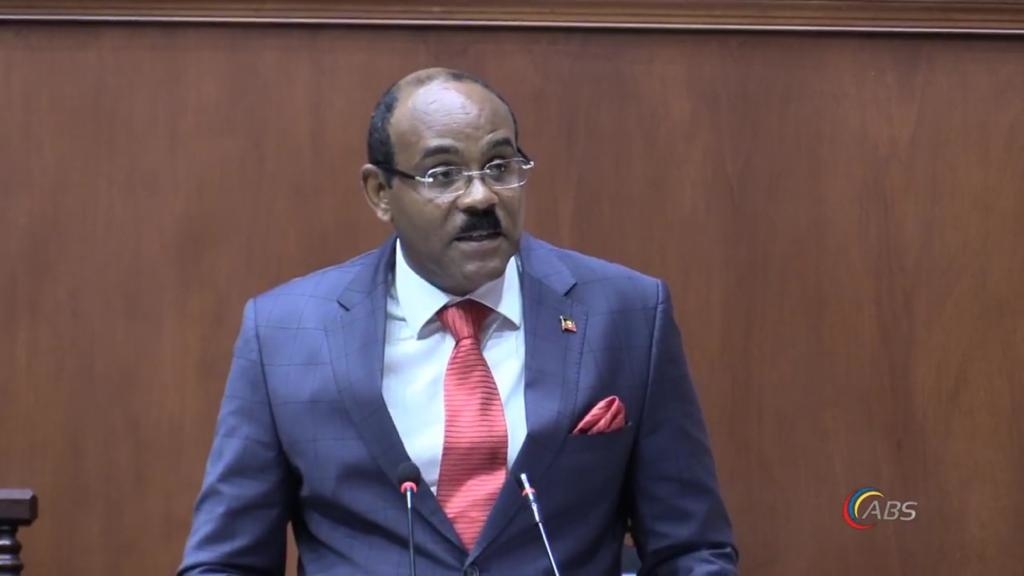 The Government of Antigua and Barbuda has announced a record $1.7 billion dollar budget for fiscal year 2020.

Prime Minister Gaston Browne, who is also the Minister of Finance, presented the budget, themed ‘Growth and development for the benefit of all’ on Thursday.

The Ministry of Education, Science and Technology got the largest chunk of the pie. This year’s budgetary allocation jumped from $119.4 million in 2019, to $151.6 million.

The Ministry of Health, Wellness and the Environment received $113.6 million, the second highest allocation.

The Office of the Attorney General, Ministry of Justice and Legal Affairs, Public Safety and Labour is set to receive $108.6 million, the third largest allocation in the 2020 budget.

Prime Minister Browne said just over $206 million has been set aside for the capital budget, which will be used to acquire state assets.

During the budget presentation, Prime Minister Browne also outlined plans to transform Barbuda. He said the government will work in conjunction with the Barbuda Council to facilitate the construction of a new disaster office, rehabilitation of the Barbuda community centre, repair and furnishing of the council administrative building, and the construction of a multi-purpose centre which will also serve as a disaster shelter.

No new taxes were announced this year.

In 2019, the government introduced a tax on sugary beverages and the University of the West Indies windfall tax.