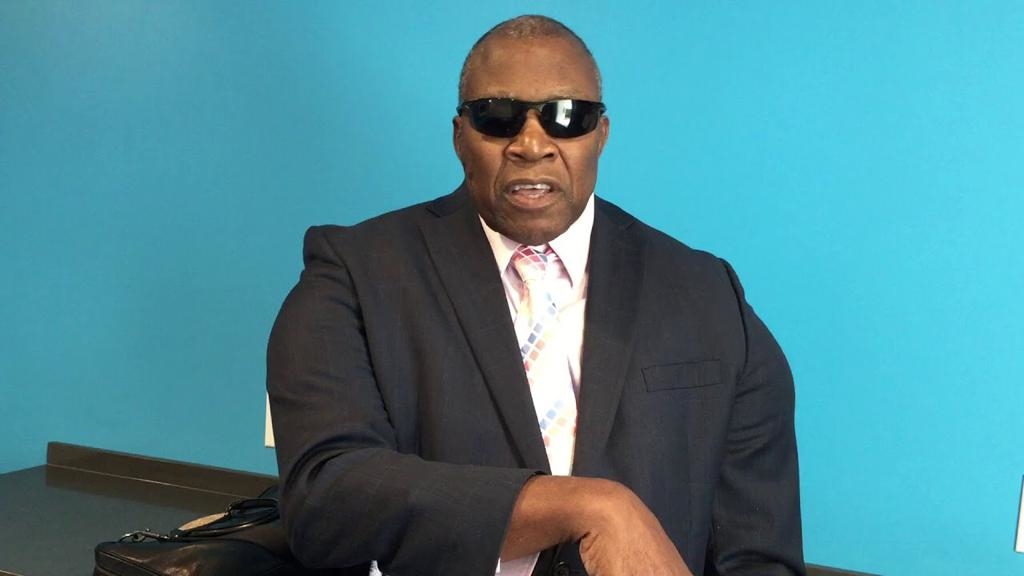 A national of Antigua and Barbuda has been elected to lead the United Nations joint executive council for the year 2020.

Dr Walton Webson, the twin islands permanent representative to the UN will lead the joint executive boards of the UN Development Programme, the UN Population Fund and the UN Office for Project Services.

A release from the office of the Prime Minister, said Ambassador Webson assumes his presidency at a critical year, as 2020 marks the 10-year sprint to achieving the 2030 development agenda.

Ambassador Webson’s presidency is being described as particularly important to Small Island Development States (SIDS) as the United Nations development system is set to approve an overhaul of the Multi-Country Offices of the UN development system which are all located within SIDS.

Commenting on his appointment, Dr Webson said he is delighted to serve. He believes the UN development system is at a critical juncture, one where the system is facing serious funding gaps and a system that isn’t necessarily delivering to those in need and most at risk.

“My role is to ensure that we improve how the agencies responds to our needs and how we can position the three agencies to better align their work so that the results are not only shown but also felt on the ground. Prime Minister Gaston Browne is keen on this particular issue, given the slow progress of work in the Barbuda recovery efforts by the UN agencies. I therefore must ensure that these issues are never repeated by the UN development system,” he said.

Ambassador Webson served as the President of UNICEF in 2017 where he was praised for implementing much needed reforms. He was also lauded for improving the working relationships of all UN development agencies.

Antigua and Barbuda youth activist recognized by the Queen

Premier Fahie: Domestic violence will not be tolerated in the BVI