Arrivals to the Cayman Islands continue to soar 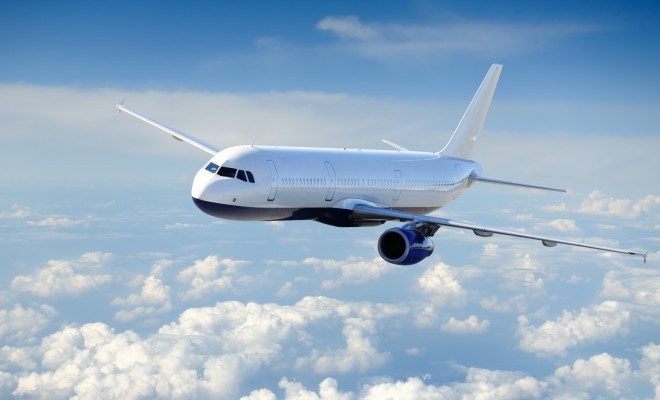 January visitation into the Cayman Islands hit a RECORD high with 312,476 stayover visitors and cruise passengers, an increase of 21.3 percent over 2018.

“January’s fantastic performance is an affirmation of the Ministry and Department of Tourism’s commitment to increasing airlift into the destination,” beamed Deputy Premier and Minister for Tourism, the Honourable Moses Kirkconnell.

“With a facility triple the size of the old building, travellers through Owen Roberts International Airport can look forward to a smoother, more streamlined experience. We are committed to ensuring this experience is standard for both our air and cruise passengers.”

Canadian arrivals recorded its best January in recorded history, with an increase of 5.28 percent over 2018. Visitation from the United States increased by 7.94 percent and was largely aided by increased air capacity from major flight hubs. Of significant note is the Northeast region which recorded a 16.03 percent increase over 2018.

The Southeast region increased by 15.02 percent over 2018. This increase was aided by Delta Airlines increasing flight capacity by upgrading to Boeing and Airbus jetliners, an increase in capacity from American Airlines and the introduction of JetBlue’s new service from Fort Lauderdale.

The Midwest region recorded 5.20 percent growth over 2018, while the Southwest region saw growth of 3.10 percent. The West Coast saw a decline of 7.05 percent.

“We are excited for the opportunity to bring Caymankind to the West Coast through the launch of Cayman Airways’ nonstop service out of Denver starting March 2, 2019,” remarked Director of Tourism, Mrs Rosa Harris.

“With increased flight capacity just in time for the spring and summer travel season, we expect visitation from the West Coast to increase, complementing the steady progress of all our core source markets in January.”

Sustained growth is expected in the coming months as citizens and guests alike prepare to celebrate the island’s colourful and spirited national carnival Batabano, as well as CayMas and Braccanal. Purveyors of gourmet food can look forward to the return of Taste of Cayman, a celebration of the Cayman Islands’ culinary heritage bringing in top mixologists from New York, London and Miami, which will be held on the Festival Green, Camana Bay April 6, 2019.

Caribbean nations urged to own their tourism partnerships

UberSoca Cruise is heading to this stunning Caribbean destination