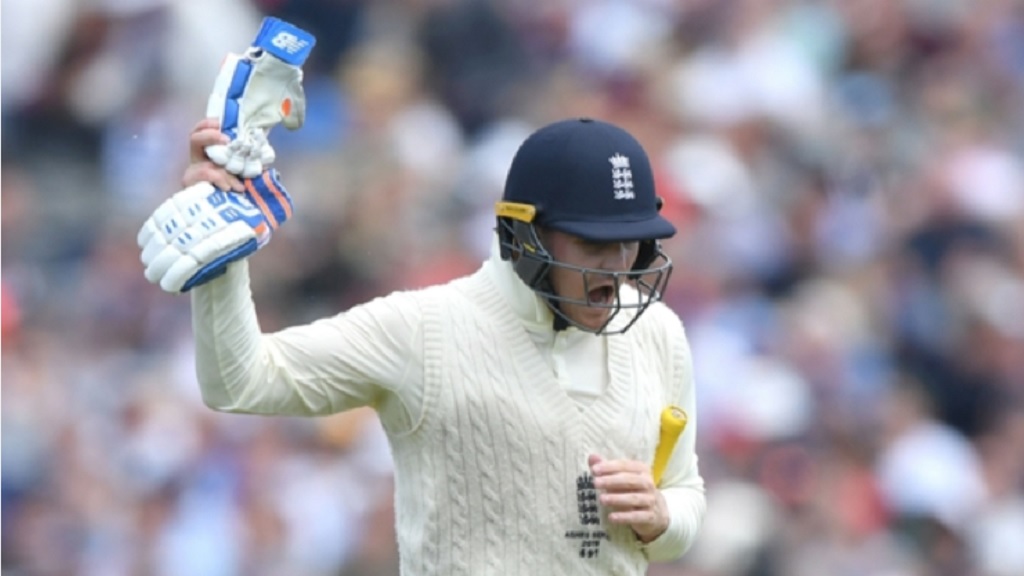 Jason Roy has been dropped by England.

Jason Roy has been dropped from England's side for the final Ashes Test at The Oval, starting on Thursday, after his poor form throughout the series, with Ben Stokes passed fit to bat.

Roy has failed to establish himself, either as an opener alongside Rory Burns or when switched to number four for the Old Trafford Test.

The 29-year-old's highest score came in Manchester when he made 31 as England desperately attempted to keep the series alive, to no avail, and Roy has now made way for Sam Curran.

Craig Overton proved resilient with the bat in England's second innings at Old Trafford before he was eventually dismissed by Josh Hazlewood, but the Somerset bowler has been replaced by Chris Woakes.

Stokes will play as a specialist batsman, with the all-rounder unable to bowl due to a shoulder injury.