Skip to main content
Breaking News |
Connection found between blood type and COVID-19
When fun gets out of control: 25 people busted over the long weekend
Elizabeth Chambers tells Forbes she's "blown away" by Cayman's food
Cayman: 583 COVID-19 Negatives!!!!
Funnel cloud experienced over Cayman alarms residents
Governor volunteers with the Cayman Food Bank
Here is how you can experience Cayman heritage & nature this summer
Cayman has opened up significantly BUT here's what you still CAN'T do
Deadline to respond for the tourism employee stipend is today
Yardie in Cayman's top 6 coronavirus memes 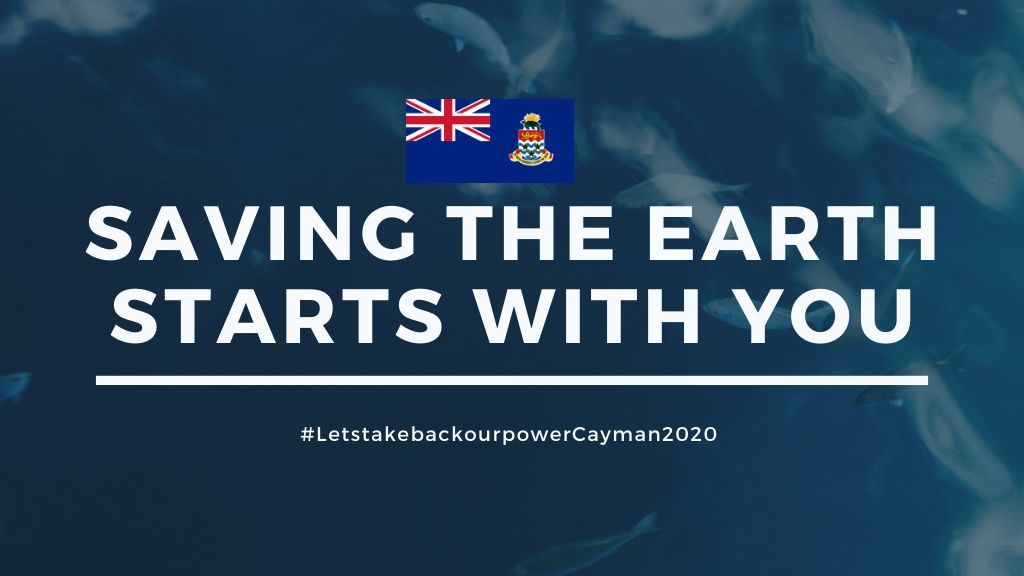 There appears to be a general consensus that COP25 did not meet expectations. According to António Guterrez, Secretary-General of the United Nations, “The international community lost an important opportunity to show increased ambition on mitigation, adaptation & finance to tackle the climate crisis.” (Twitter)

On virtually each agenda item, a few large and powerful countries with vested interests in coal, oil and gas, selfishly and stubbornly blocked progress.

In the meantime, the past five years have been the hottest in history. In Greenland, the ice is melting at a rate that scientists predicted would not have happened until 2070. Forest fires have become commonplace. Satellite radar measurements reveal an accelerating sea level rise of 3 inches from 1993 to 2017, which is a trend of roughly 12 inches per century. We are more at risk of devastating extreme weather events than ever in our history.  The list goes on and on…

And the economic implications are staggering.

According to Dr. John Fletcher former Minister of Sustainability in Saint Lucia, “If sea levels rise by one metre, the Caribbean will lose 1,300 square kilometres of its land space (equivalent to Antigua and Barbuda, Barbados, St. Vincent and the Grenadines, and Anguilla), it will displace 110,000 people, destroy 149 tourist resorts, most of which are on the coast of our islands, five powerplants, 21 airports in the CARICOM region, and 567 square kilometres of roads... A two-metre rise will result in the loss of 3,000 square kilometres of landmass, 31 airports, 233 resorts and will displace 260,000 residents.”

If this happens then certainly all port activities and the large-scale development projects over which we tirelessly debate would have been in vain.

With annual emissions of 406,057 metric tons of CO2, which is considered to be small when compared to large industrialized nations, Cayman contributes just about 0% to global carbon emissions. Does this render us powerless or absolve us of guilt? The answer on both fronts is no.

According to the United Nations Environment Programme and the Stockholm Environment Institute, the world is set to produce 120% more fossil fuels than what would be consistent with limiting warming to 1.5°C. What role is little Cayman playing in keeping the world on track for a three-degree increase in temperatures by 2100?

Well, currently, none of our national energy supply comes from non-renewable sources. According to worldometer, the Cayman Islands generates 650,000 MWh of electricity, covering 106% of its annual consumption needs.

20.5% of our emissions come from our transport sector. Why are we not making it a greater national priority to go electric?

And what about our imports? According to the Economics and Statistics Office, our total value of merchandise imports grew by 10.4% to $274.75 million for the quarter ended June 2019 compared to $248.89 million recorded in June 2018. Emissions generated by imported goods are not factored into our emissions calculations, but they should be.

In a 2010 study, researchers at the Carnegie Institution for Science in the US found that over 33% of emissions associated with the consumption of goods and services come from abroad; basically, we are outsourcing our CO2.

“By reducing CO2 we will contribute to protecting the climate, which is in everyone’s interests. At the same time we protect our own health, which benefits us directly,” says Greenpeace spokesperson, Clément Tolusso.

The compromise deal of COP25 fell short of what is required, according to the latest science, to keep global warming below 1.5 degrees Celsius and unfortunately, nations like ours will pay the price. But we are not without power nor are we without fault.

Let us know your thoughts and use the hashtag #LetstakebackourpowerCayman2020

When fun gets out of control: 25 people busted over the long weekend