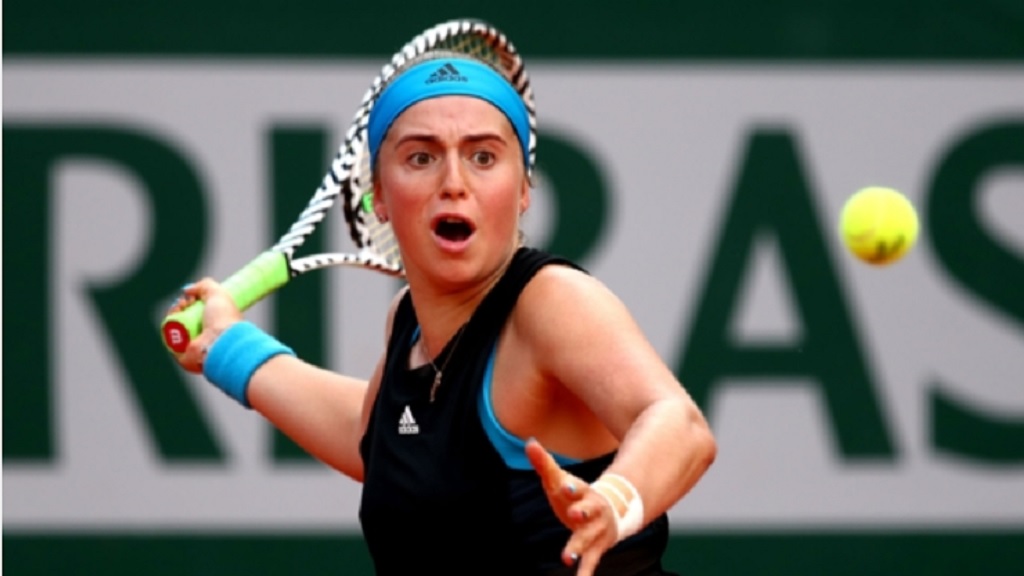 Jelena Ostapenko suffered defeat to Victoria Azarenka in the first round of the French Open on Tuesday as the Latvian continued her unusual record at Roland Garros.

Ostapenko produced a stunning run in 2017 to win the tournament with a shock victory over Simona Halep in the final.

However, outside of that incredible performance, Roland Garros has brought nothing but misery for Ostapenko, who has not won a main draw match at the French Open in any other year she has appeared.

The world number 39 slumped to a 6-4 7-6 (7-4) defeat to former world number one Azarenka, a defeat that made it three first-round exits in four years - she lost in qualifying in 2015.

Ostapenko said in her post-match media conference: "The opponent for the first round was, I think, one of the toughest in the draw.

"I think I was rushing too much. And also conditions were very tough. It was super windy today."

Azarenka faces a second-round clash with Naomi Osaka after the world number one come through her clash with Anna Karolina Schmiedlova in three sets.