The Bahamas launches Lenny Kravitz Fly Away campaign in Germany 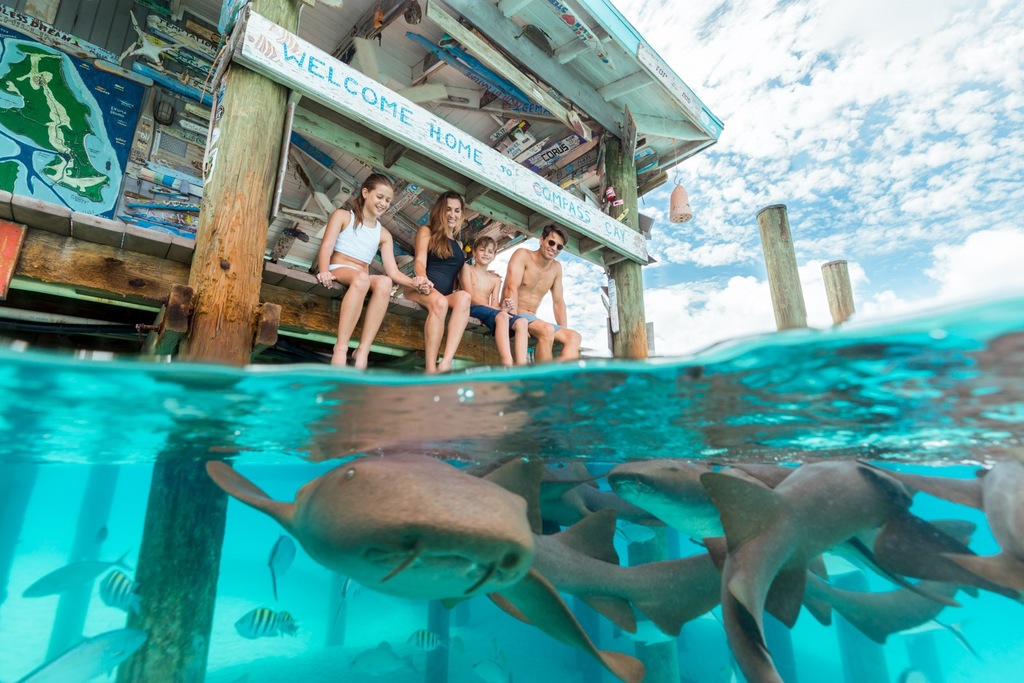 The campaign, which was launched in January, is a multi-channel creative campaign featuring the Bahamian-American rock star. Set to the lyrics of Kravitz’s hit song Fly Away, the television commercial and supporting marketing campaign capture his deep personal connection to The Bahamas, as well as the pure adrenaline rush of exploring the archipelago’s 100,000 square miles by boat and plane.

Written in The Bahamas, Fly Away was inspired by the islands’ white sand beaches, crystal-clear waters and countless summers the singer spent with his grandparents and mother, the Bahamian-American actress Roxie Roker. Behind-the-scenes video follows Kravitz around his home base of Eleuthera, where he records music, embraces island time and appreciates “this gift we were given.

Speaking to the Caribbean Tourism Organisation at ITB Berlin, Joy Jibrilu, Director General of The Bahamas Ministry of Tourism & Aviation, said the campaign was well received in Germany.

“Every single meeting we’ve had someone has talked about the campaign. To have partners saying how can we partner with you on this campaign, we think it is a great campaign. They think the ambassador Lenny Kravitz works for their brand, he works for the destination so the feedback has been overwhelmingly positive,” she said, noting that it has been six years since their last campaign.

She said working with Kravitz has been a great experience.

“The beauty of the Bahamas, the beauty of Eleuthera and someone of Lenny Kravitz' celebrity and his pride in working with the Bahamas in this way, his sense of I am home, I can feel the proudness of my mother, of my grandparents and all my family and to see him interacting with all the Bahamians… they’re his neighbours and friends, to see him creating music in the Bahamas, it has just been a great experience,” she said, noting that everything he does he ensures The Bahamas is represented.

She said the song Fly Away was written in the Bahamas and inspired by the Bahamas. Kravitz, she said, was struck by the beauty of the waters while driving along the coast in New Providence after dropping his daughter Zoe to school.

“It conjured up images of escaping, flying away and getting somewhere that was just out of this world.

“It is the perfect concept. When we launched the campaign in New York, it was bitterly cold, freezing, everyone was thinking where can I escape to, so when we said Fly Away they said yes, we want to fly away,” she said.

New and revitalized hotels, including Baha Mar, Atlantis Paradise Island, Lighthouse Pointe on Freeport, and Peace & Plenty on Great Exuma, among others, are contributing to the growing demand.

The Bahamas sees increase in visitors as marketing campaign scores

Royal Caribbean to transform CocoCays Island in The Bahamas

The Bahamas luring travelers with new flights and car-riding app