Bahamians urged to heed all warnings and prepare for Hurricane Isaias 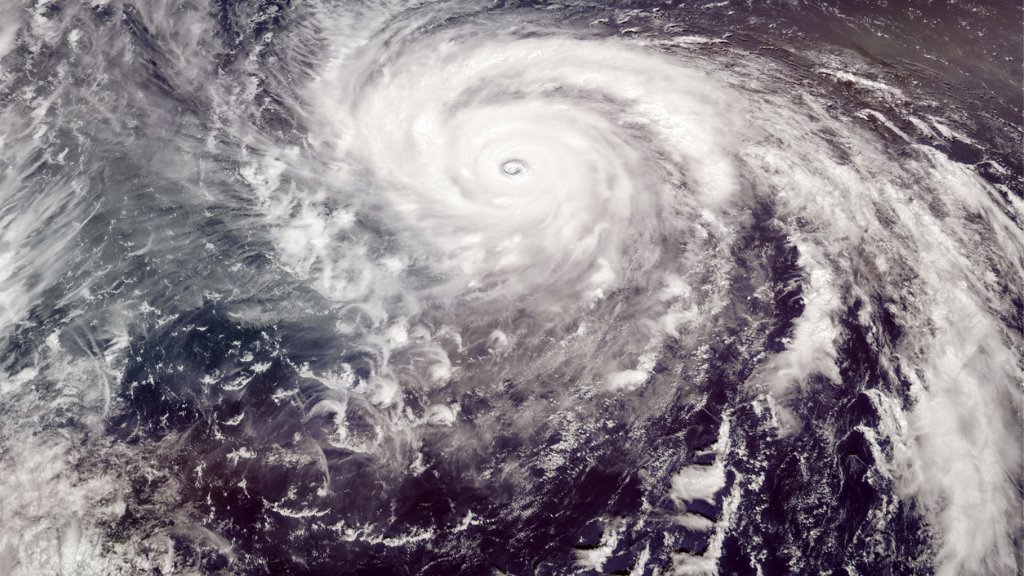 A message from Prime Minister Dr Hubert Minnis to the people of The Bahamas.

In an address to the nation that was broadcast on Thursday, he said it is better to be over-prepared out of an abundance of caution to protect and to save human life. 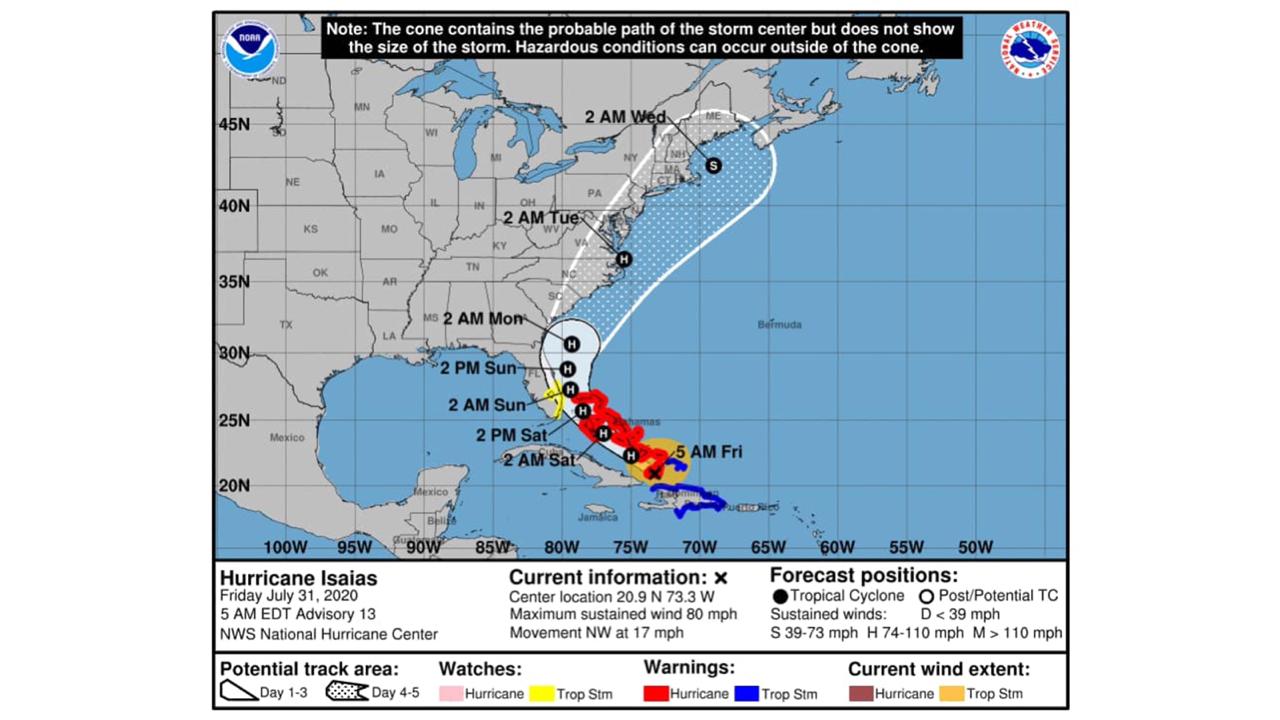 “While we plan and model as best as we can to prepare for storms, hurricanes,  natural disasters and other acts of nature, we know that such events are often unpredictable and that things can change very quickly. In preparing for events such as hurricanes we must act quickly and we must prepare for the worst just in case,” he said.

A Hurricane Warning is in effect for:

Government officers  were scheduled to close by noon on Friday to allow all citizens time to complete preparations ahead of the weather disturbance.

With the severity of the storm felt a bit earlier than anticipated, it remains to be seen if the government offices will open at all.

PM Minnis said his overriding priority is the safety and security of Bahamian citizens and residents.

The Prime Minister said a curfew of 10 pm to 5 am will take effect on Friday and will remain in effect until further notice.

He said based on current indicators and data provided by health officials a lockdown will still be necessary following the passage of the storm.

“Current indicators and data reveal that much stronger protective and mitigating measures are absolutely necessary and will have to be implemented. I note that in various countries and jurisdictions like The Bahamas, which initially contained the spread of COVID-19, that there is a dangerous surge in cases. Like these countries many of which are reinstituting lockdowns and other emergency measures we must act quickly and resolutely. We have to do what is right and necessary.”

Prime Minister Minnis shared the following guidelines as it relates to hours of operations for businesses within the territory:

The Prime Minister said difficult days lie ahead and urged all Bahamians to join hands and hearts as they face the turbulence ahead with resilience, determination and fortitude.

Meanwhile, Isaias has already caused a bit of damage in the Dominican Republic and Puerto Rico where downed power lines and fallen trees meant citizens were left without electricity even as they battled rising flood water.

Up to early Friday, Tropical Storm warnings remained in effect for the Dominican Republic, Haiti's north coast to the eastern border and the Turks and Caicos Islands.

A Tropical Storm Watch is in effect for parts of Florida.