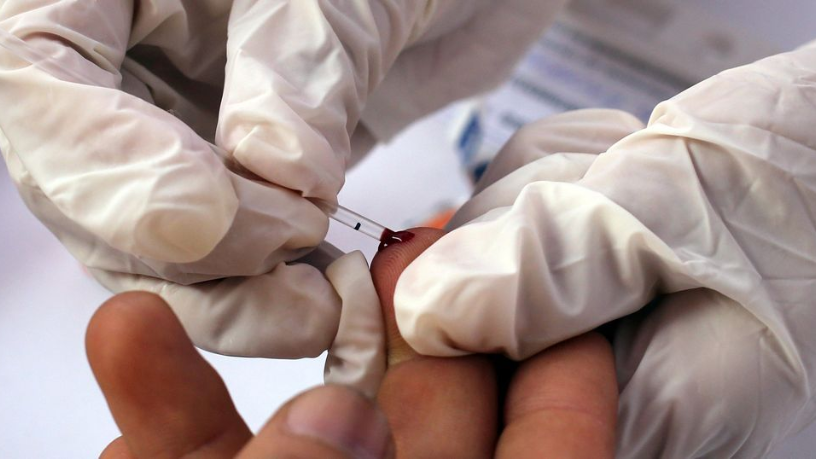 A top private hospital in Bangkok infected a child cancer patient with HIV during a botched blood transfusion, it has emerged.

But after the 12th visit, the lad contracted tuberculosis and other illnesses which medics later admitted in 2006 was caused by an HIV infection.

The case only emerged last week following a dispute between the hospital, which has admitted the blunder, and the man’s family over the costs of his ongoing care.

Takeru's mother said that his family initially waved legal action after the leading international hospital - which regularly treats tourists from around the world - agreed to pay for HIV care.

The family claim that the hospital stopped paying when the sick man began experimenting with alternative therapies and herbal remedies.

Takeru - whose family only informed him of the diagnosis on May 1 - said: ''I felt that my family's behaviour changed a few months ago.

''They kept me in a different room and I had to eat alone. They stopped sharing the same food with me or the same glasses.

''I never knew why. I was suspicious about my family's behaviour so I looked in Google and found out what I had.

''They said that they wanted to protect me from knowing in case it affected me psychologically and I would commit suicide.

''I already feel physically unwell but I feel worse because of what my family have done to me.''

The Bumrungrad International Hospital is ranked as one of the best and most expensive in Thailand, which has a thriving private health industry often attracting hundreds of thousands of medical tourists from abroad.

Last week the hospital apologised and admitted the error. They said in a statement that the blood which had infected Takeru had been donated by the Thai Red Cross.

The blood is understood to have been donated by a Thai policeman who was in the early period of HIV infection, which meant it went undetected and passed laboratory tests.

Medics suggested that the original donor of the infected blood was ‘’not honest’’ when answering questions designed to eliminate those at risk of having the disease.

The hospital statement said: ‘’Bumrungrad International Hospital is truly sorry for what has happened to the patient.

‘’We would like to express our deepest regrets for what has happened and our sympathy for the patient as well as the family suffering the effects of the situation.

“A limitation in the blood screening for infection is the window-period risk.

“This is the probability that the virus amount in the donor’s blood is too little to be detected during the early stage of infection, which, in turn, makes it possible for the patient recipient of the blood donated to become infected although there is very little possibility.

“As a result, hospitals all have a practice guideline where a patient is informed of the risks of possibly getting certain infections including HIV from blood transfusions and signs the consent form to get blood transfusions as necessary treatment.”

It added: “We would like to take this opportunity to promise that we will continue doing our best to treat this patient. We will also consider providing proper additional assistance related to treatment and care according to ethics of care and humanitarian principles.’’

The Thai Red Cross told local media that while it followed international best practices, there is a ''window period” in the first weeks of HIV infection during which it is not possible to detect if a blood donor has the disease.

Dr Charuporn Promwong, deputy director of society's National Blood Centre, said there was no technology available in the world able to detect the disease at such an early stage.

She said: "There is a possibility of risk within the window period, but the chance of it happening is very low. This is only the second time I've heard of in the last 40 years. We follow the absolute highest standards. The key takeaway here is that donors must be totally honest when answering our questions.’’

Dr Promwong said that the infected donation was from more than a decade ago and said the technology had improved since then.