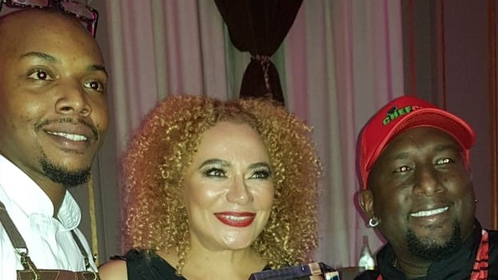 Barbados dominated the Caribbean Tourism Organisation’s Rum and Rhythm 2019 Benefit in New York with the Chef of the Year and the People’s Choice awards.

Chef Javon Cummins, Head Chef of the adults only Tapestry restaurant in St James, Barbados was the overall winner of the competition which saw chefs from around the Caribbean vie for the title.

His meal was accompanied by a Summer Cooler cocktail whipped up by Bajan mixologist, Philip Antoine - aka Casanova.

Greenidge is the 2016 Caribbean Tourism Organisation (CTO) Rum & Rhythm Chef of the Year.

Cholula’s mixologist, Kit Stanley won People’s Choice at Rum and Rhythm and Bartender of the Year at the Rum Rumble event held days prior.

Stanley is the co-founder of Flip to Pour, a cocktail company and bartending creative agency. 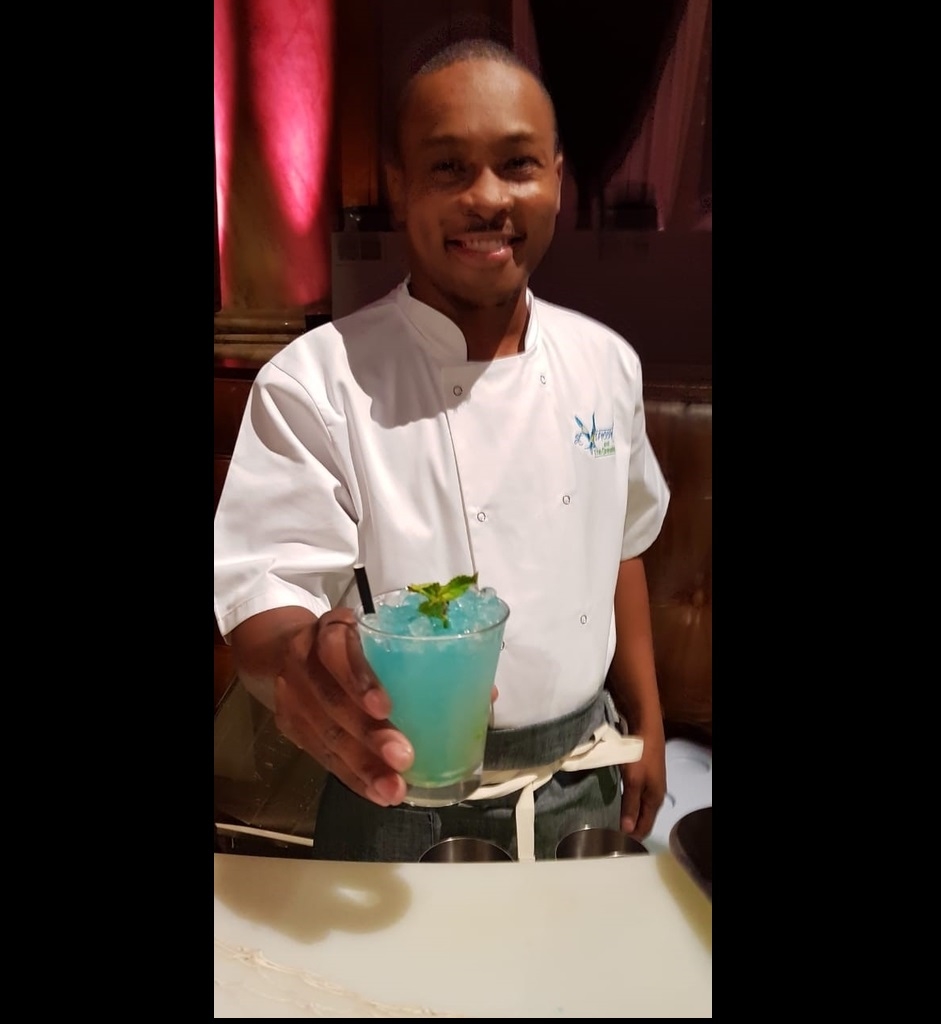 Rum and Rhythm is an annual feature of the CTO’s Caribbean Week and serves as a fundraiser for the CTO Foundation, a charitable organization which provides scholarships to Caribbean nationals pursuing studies in tourism, hospitality, and languages.

Held at the historic Capitale in Bowery, New York, the elegant affair saw men decked in suits and women in evening wear of all types.

Some notable presentations were from Executive Chef, Melvin Myers who presented his fruit display in the form of the Antiguan flag. His offerings included a fruit salad with passion fruit, mango, coconut, pineapple sauce with a splash of rum, infused conch water with Pernod, four alarm chicken wings marinated with passion fruit, tamarind and ginger, crab balls in spicy creamy cocktail and saltfish stuffed plantains.

This writer's favourite drink of the night was from mixologist Sylvanus Johnson, a Vincentian resident in the US who made a cocktail called the Soufriere Swizzle made with rum, limeade, and Blue Curacao.

Following the eating and drinking, patrons were treated to entertainment from Skinny Fabulous, one-third of the Trinidad and Tobago Road March winning team of Machel Montano and Bunji Garlin.

His performance was sponsored by the St Vincent Tourism Authority.