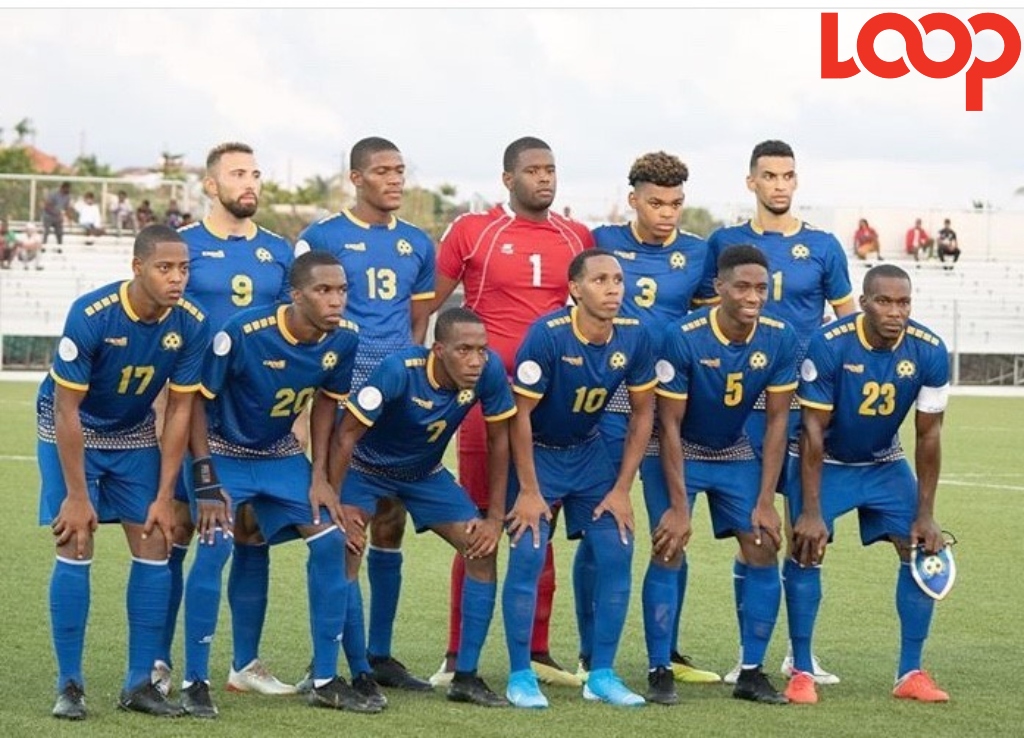 After a scintillating start to the Concacaf Nations League, the Barbados senior men’s football team failed their first away test.

Last night at the Truman Bodden Sports Complex in George Town, Grand Cayman, the Tridents fell to Group A leaders Cayman Island 3-2 in an entertaining encounter.

Both teams came into the match full of confidence and fresh from comfortable open day victories.

Cayman Islands buoyant home support helped them to settle quickly and they took an early lead thanks to a clinical finish from forward Michael Martin in the 5th minute.

Martin got behind the Barbados defense, cut in from the right hand side and curled his left foot effort into the top right hand corner.

Barbados enjoyed the majority of the possession in the early stages but it was a set piece which drew them level in the 13th minute.

Hadan Holligan’s corner from the left, found Akeem Hill at the back post who powerfully headed the ball beyond goalkeeper Albertini Holeness.

Three goals in five minutes kept spectators on the edge of their seats in the second half.

Within four minutes the Tridents equalized through captain Rashad Jules who finished from an acute angle after being played through by Nick Blackman.

The sea-saw affair continued, as seconds later the host were in the lead.

A cross from the right was missed by center back Shane Codrington and Jorel Bellafonte took full advantage of the error and placed his shot between the legs of goalkeeper Kishmar Primus to earn a 3-2 lead and Cayman Islands’ second consecutive victory.

Barbados U17 out of Concacaf Qualifiers

Mixed feelings from coaches in Concacaf U17 Women's opener

Barbados misses out on Mings