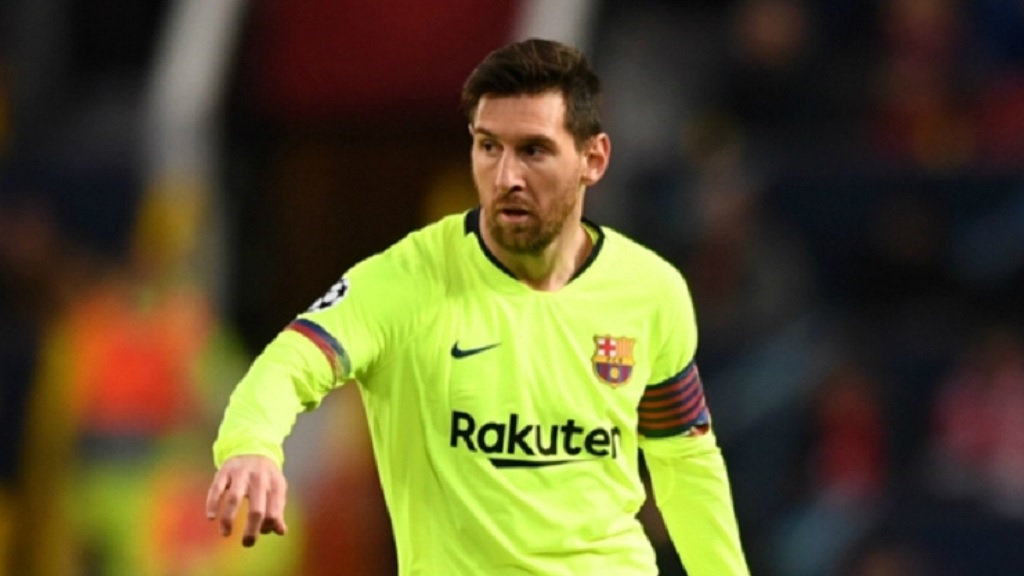 Lionel Messi and several Barcelona regulars will be fresh for Manchester United's visit in the Champions League quarter-finals on Tuesday after being excluded from the squad to face Huesca.

Superstar captain Messi was bruised and bloodied when he was caught by Chris Smalling's elbow in Barca's 1-0 win at Old Trafford on Wednesday and is not part of the 18-man group picked to visit Estadio El Alcoraz in LaLiga on Saturday.

Sergio Busquets also misses out, while Luis Suarez and Gerard Pique are suspended.

The absences of several first-team players could see January signing Kevin-Prince Boateng make his second LaLiga start for the Blaugrana.

Youngsters Jean-Clair Todibo, Riqui Puig, Abel Ruiz and Moussa Wague are also in contention for minutes against the competition's bottom side.

Barca are a comfortable 11 points clear of Atletico Madrid at the top of LaLiga with seven games to play.

Messi and Barca have more to lose against United – Olsen