Caribbean likely to be affected by post-tropical cyclone Epsilon 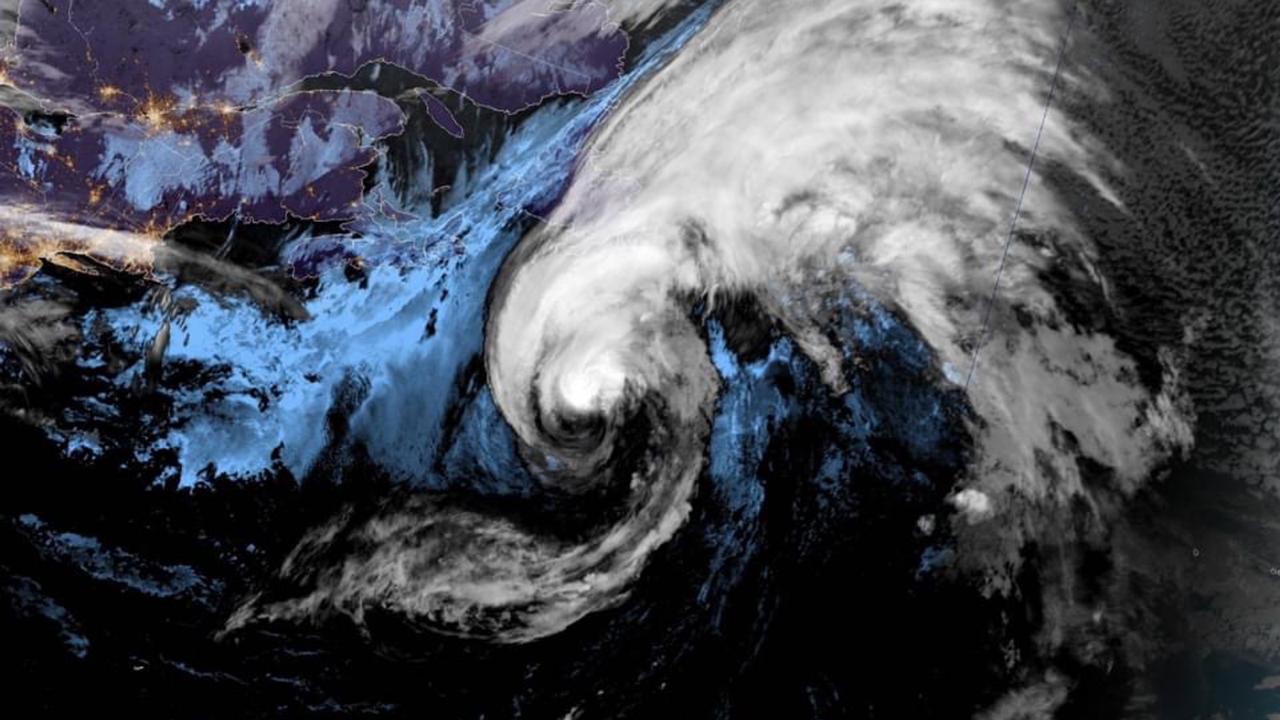 Epsilon is expected to become a powerful post-tropical cyclone tonight with high surf and rip currents possible along Atlantic beaches this weekend.

Large swells generated by Epsilon will affect Bermuda, the Bahamas, the Greater Antilles, the Leeward Islands, the east coast of the United States, and Atlantic Canada during the next couple of days.

At 11am EST, the centre of Hurricane Epsilon was located near latitude 44.3 North, longitude 49.4 West. Epsilon is moving toward the east-northeast near 35 mph (56 km/h). A faster east-northeastward to northeastward motion is expected later tonight through Monday. Maximum sustained winds are near 75 mph (120 km/h) with higher gusts.

Little change in strength is expected today and the category 1 hurricane is forecast to become a large and powerful extratropical cyclone by tonight.

Epsilon is moving toward the northeast near 35 mph.

A continued northeastward acceleration is expected through Monday.

Maximum sustained winds are near 75 mph (120 km/h) with higher gusts.

Coastal warnings discontinued as Epsilon moves away from Bermuda