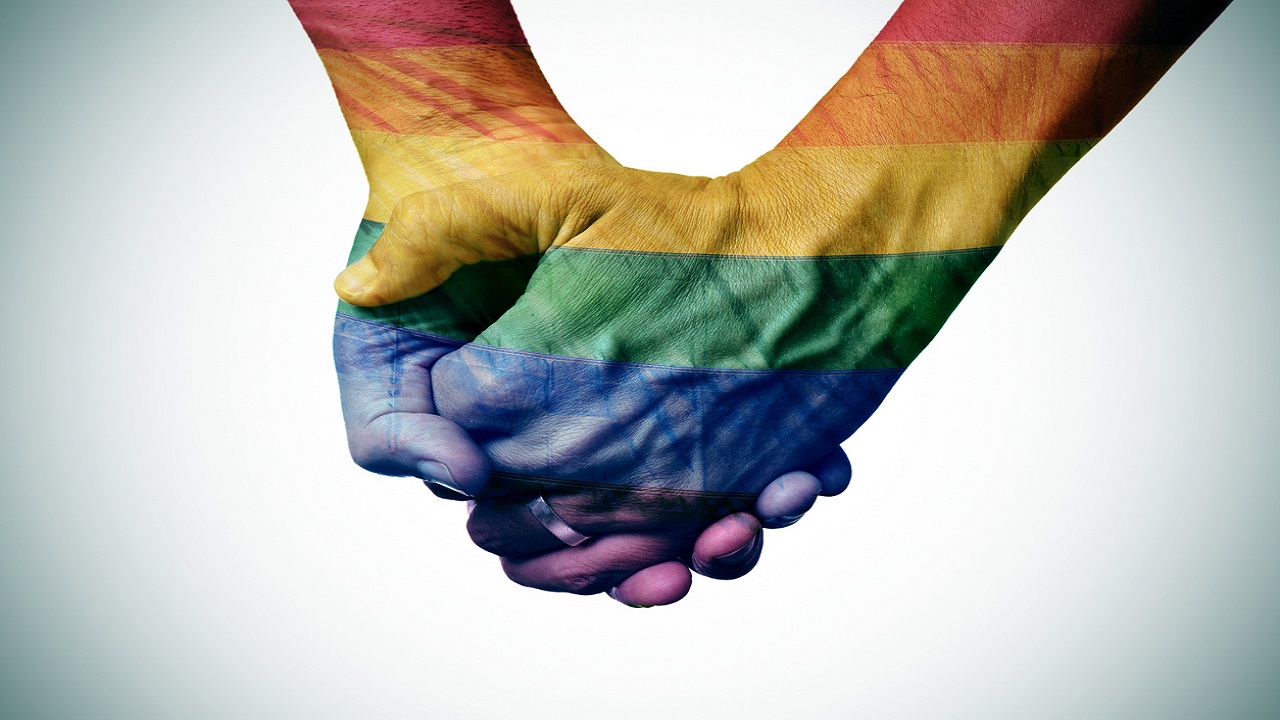 While the U.K. government expressed disappointment to the decision, they say it would be wrong to overturn the decision by the British island territory.

Legislation replacing same-sex marriage with domestic partnerships in Bermuda was signed into law by the governor on Wednesday as critics called it an unprecedented rollback of civil rights in the British island territory.

Minister of Home Affairs Walton Brown said the legislation signed by Governor John Rankin seeks to balance opposition to same-sex marriage on the socially conservative island while complying with European court rulings that ensure recognition and protection for same-sex couples in the territory.

Bermuda's Senate and House of Assembly passed the legislation by wide margins in December and a majority of voters opposed same-sex marriage in a referendum.

"The act is intended to strike a fair balance between two currently irreconcilable groups in Bermuda, by restating that marriage must be between a male and a female while at the same time recognising and protecting the rights of same-sex couples," Brown said.

LGBTQ civil rights groups said that domestic partnerships amount to a second-class status and that it is unprecedented for a jurisdiction to take away the legal right to marriage after it has been granted.

"Governor Rankin and the Bermuda Parliament have shamefully made Bermuda the first national territory in the world to repeal marriage equality," said Ty Cobb, director of the Human Rights Campaign Global.

Couples in a registered domestic partnership will now have "equivalent" rights to those of married heterosexual couples, including the right to make medical decisions on behalf of one's partner, Brown said in a statement issued by the government.

About a half dozen same-sex marriages that took place in Bermuda between when they were legalised by a court ruling in May 2017 and the repeal are recognised under the new law.

British Prime Minister Theresa May's spokesman, James Slack, said on Thursday that Britain was "seriously disappointed" by the legal change. But he said it would not have been right for Britain to block the move.

He said the bill "has been democratically passed by the Parliament of Bermuda, and our relationship with the overseas territories is based on partnership and respect for their right to democratic self-government".