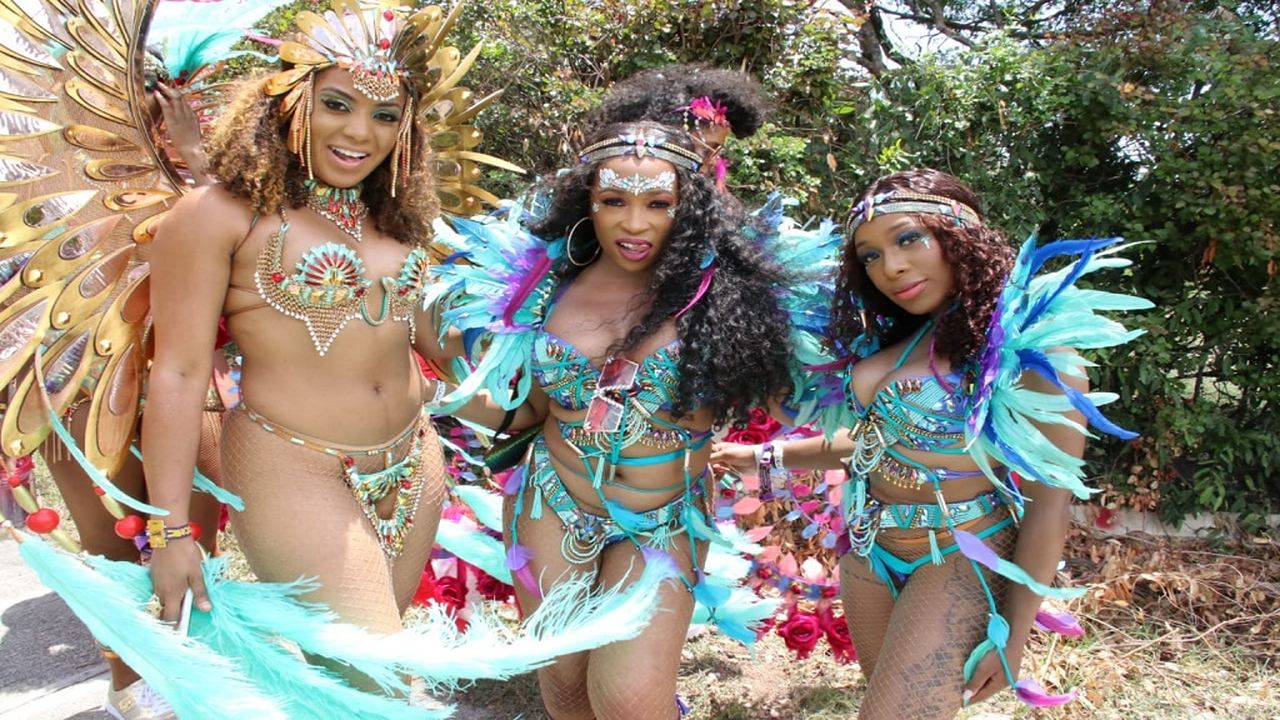 Beginning in 2020, the street parades staged by the Cayman Islands’ two non-profits Batabano and CayMAS will take place on the same day in May, instead of a week apart.

Plans developed by Government call for both adult events to take place on the second weekend in May starting next year, and to follow the same route.

Batabano will lead off as the longest established of the two. Once at the end of the route, the processions will culminate in separate parties.

The changes are the product of a working group led by the Ministry of Health, Environment, Culture and Housing, that included representatives from the Ministry of Commerce, Planning and Infrastructure and the Ministry of District Administration, Tourism and Transport.

They reflect discussions between Government and stakeholders that have been ongoing since 2018. These talks aimed to address public concerns following the split in 2016 between Batabano and Swanky International (CayMAS).

Since the period of separation began, Government has received several complaints ranging from perception of the ‘unnecessary’ separation of carnivals in a small island, to West Bay Road and Seven Mile Beach vendors and hotels protesting disruptions to business caused by road closures on consecutive weekends.

Minister for Commerce, Planning and Infrastructure, Hon. Joseph Hew, revealed that a team from his Ministry, including the George Town Manager and a National Roads Authority staffer, helped to finalise the route.

Officials also sought input from the Port Authority. As a result, Minister Hew said the proposed route should cause the least amount of disruption to the flow of traffic and minimal complications to the Port’s heavy equipment drivers.

In addition, it will avoid inconvenience to businesses along the route caused by repeated road closures in a short space of time.

The new plan will also diminish the impact of competing events on attendance at smaller events. As an example, CayMAS previously took place on the third weekend in May (Discovery Day weekend) at the same time as Braccanal, the Batabano-endorsed event on Cayman Brac.

Moving forward, Braccanal will continue to be celebrated over the Discovery Day weekend.

Describing the carnivals as well organised and popular additions to the Cayman Islands' tourism calendar, and noting they take place at a time when no other major events occur, Deputy Premier and Minister for District Administration, Transport and Tourism, Hon. Moses Kirkconnell, said the new approach will help optimise the experience for locals and visitors on both Grand Cayman and Cayman Brac.

Leading up to the adult street parade, officials say, Batabano and CayMAS will still host separate parties, J’ouverts, and song competitions. In addition, the Batabano-organised Junior Carnival on Grand Cayman will take place on the first weekend in May.

Another key change to the administration of carnivals is set for the start of the 2020 fiscal year. At this point, responsibility for all public sector financial contributions/grants to carnivals will move from the Ministry and Department of Tourism to the Cayman National Cultural Foundation (CNCF), under the auspices of the Ministry of Culture.

Plans are for Government to contribute to both Batabano and CayMAS through comparable annual grants and purchase agreements. Minister  Seymour explained that CNCF’s scope of activities included the distribution of grants to support the development of local talent, including by means of festivals, exhibitions, pageants, parades.

“Working through CNCF, which has technical expertise in the field, the ministry responsible for culture is pleased to take this opportunity to embed the role of carnivals in local culture. The ministry and its statutory authorities will continue to liaise with our tourism-focused colleagues on carnivals and other aspects of cultural tourism”.

On May 2, 2019, the Deputy Premier, Minister Seymour, and Councillor Wight met with representatives from Batabano and CayMAS to share the proposal for a national carnival plan.

Officials say they are committed to continuing dialogue with stakeholders until plans for carnival season 2020 are finalised.

Carnival Batabano: Route, road closures & everything you need to know

In pictures: Carnival in Jamaica 2019