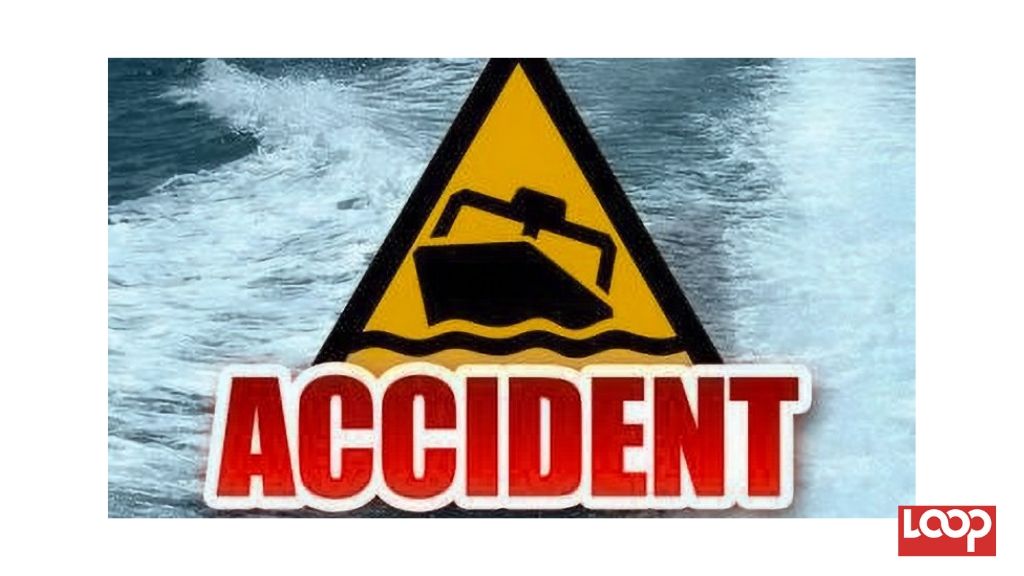 The Royal Cayman Islands Police Service reports that two people are confirmed dead, one injured and another missing after two boats collided in North Sound.

Update: On Monday afternoon, searchers located the body of the man who was missing at sea after a two-boat collision that resulted in two deaths and one injury in the North Sound on Sunday.

The Royal Cayman Islands Police Service reports that one person is confirmed dead, one injured and another missing after two boats collided in North Sound.

The RCIPS says that shortly before 10:00PM on Sunday 11 August, a report was received of a boating incident in the North Sound, off Prospect. It was reported that two vessels collided, causing one of the vessels to capsize. All three occupants of the capsized boat were uninjured and were able to return to shore.

The second vessel was located shortly afterwards and appeared to have sustained significant damage. Two persons, a man and a woman, were located aboard the vessel. The woman was taken to the Cayman Islands Hospital for treatment. The man was unresponsive and was subsequently pronounced dead.

The third occupant of the vessel, a man age 49 of George Town, was not located. A search was conducted by officers from the Fire Service, Joint Marine Unit, and Air Operations Unit but was suspended shortly before 4:00AM, 12 August, due to poor visibility. The search resumed at 6:00AM and remains ongoing.

Police are urgently appealing for small boat owners to assist with the search. If you are an owner of a shallow-draft boat, jet ski, or similar vessel, and are willing to assist, please contact the Joint Marine Unit by phone at 649-7710.

Watch: Eleven dead after passenger boats capsize in the Philippines