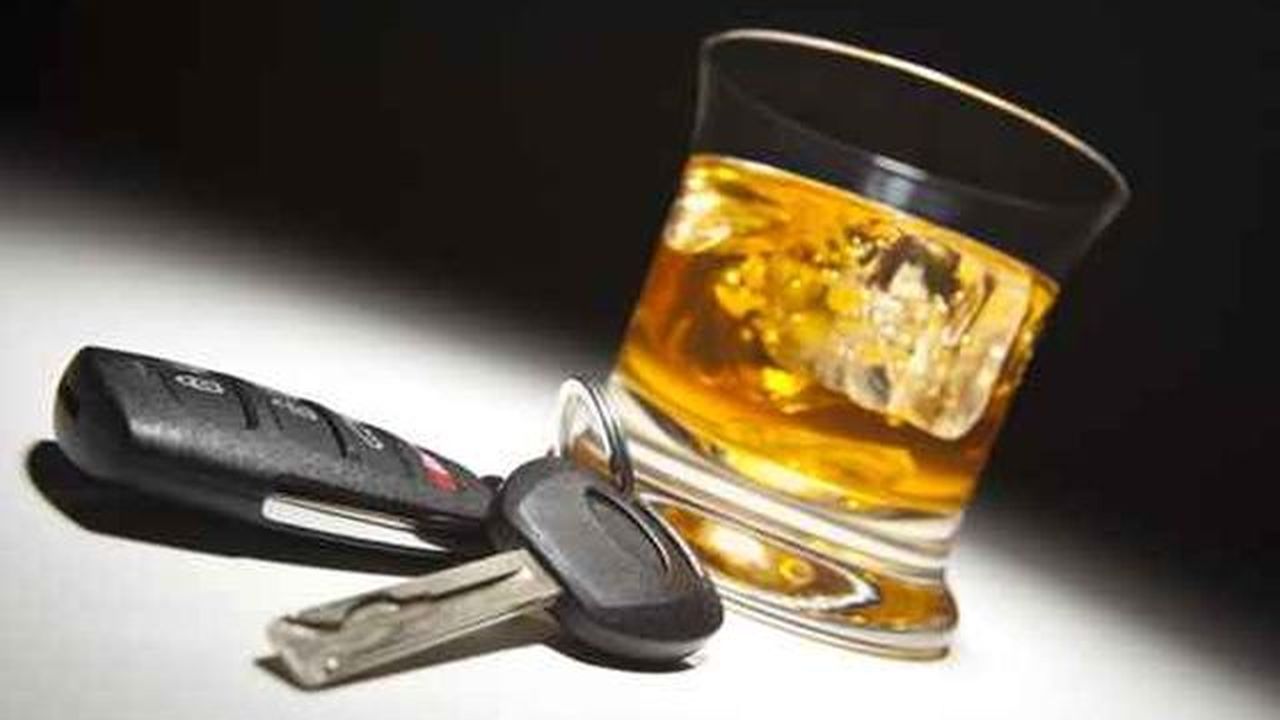 The RCIPS report that a Bodden Town man was arrested for DUI after getting into a crash Tuesday evening in Bodden Town.

Just before 7 pm on Tuesday May 5, police responded to a report of a motor vehicle collision involving two vehicles, which took place along Bodden Town Road in the vicinity of Cherry Tree Drive in Bodden Town.

The collision is believed to have taken place when a blue Nissan Skyline was travelling ahead of a brown Chevrolet Colorado, both heading eastbound along Bodden Town Road. One of the vehicles involved slowed to accommodate a turning vehicle ahead and was struck by the vehicle behind, causing extensive damage the Nissan Skyline and minor damage to the Chevrolet Colorado.

A roadside breath test was conducted of both drivers and one of the drivers, a 32-year-old-man of Bodden Town, showed a reading of .243% and was subsequently arrested on suspicion of driving under the influence of alcohol. While in custody the man complained of pain to his arm and was taken to the Cayman Islands Hospital for treatment and later released.

This motor vehicle collision is one of four collisions that took place on May 5.