Botanical Roots: Why you should eat scotch bonnet peppers 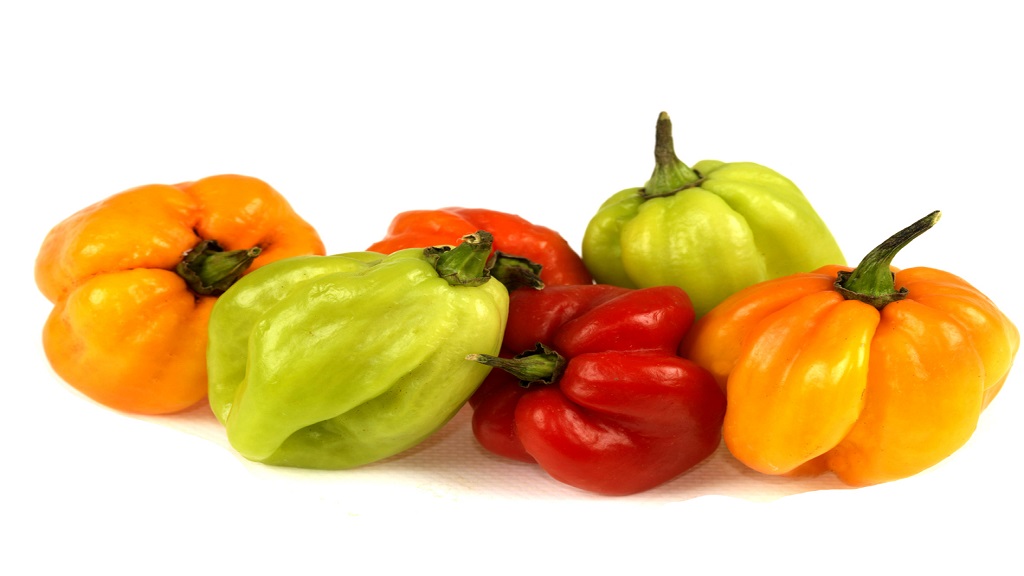 Scotch bonnet peppers carry a sting but they are actually very good for you. The fruit of the pepper plant is used in a variety of ways, especially in the Caribbean where spicy food is preferred.

In the case of the scotch bonnet pepper, it is native to the Caribbean but is now grown in parts of Africa, Florida and South America.

This pepper has a high heat rating and is not for the faint of tongue.

The main agent of the fruit that aids in health is a substance known as capsaicin. This substance is sometimes used for manufacturing medications such as analgesic, pepper spray and circulatory stimulants. It is what causes the burning sensation.

Capsaicin is known to be helpful in warding off breast, stomach and other cancers as it slows the growth of carcinogenic cells which lead to cancer.

The scotch bonnet pepper is also great for weight loss as it keeps the metabolism working at a high rate. It is also used in the treatment of cardiovascular disease.

Have you ever had pepper and immediately afterwards start snuffling or your nose runs? That is because the fruit is an anti mucus agent and is a natural remedy for colds and sinusitis.

Even though some medical studies in the past have warned persons with stomach ulcers to avoid the pepper, a recent study by the Harvard Medical School shows that it actually helps to heal ulcers as the fruit acts as a killer of the bacteria that promotes ulcer growth.

The roots of the pepper tree are also known to be used for the treatment of asthma.

The seeds, when soaked in alcohol, is a perfect heat treatment for muscle and joint pain.

The leaves are also heated and used to treat insect bites.

The peppers can also be used to make a variety of sauces.

Scotch bonnet peppers are good for you. Hot and spicy.

Botanical Roots: Why you should consume sorrel

Botanical Roots: Why you should eat star fruit

Botanical Roots: Why you should eat callaloo