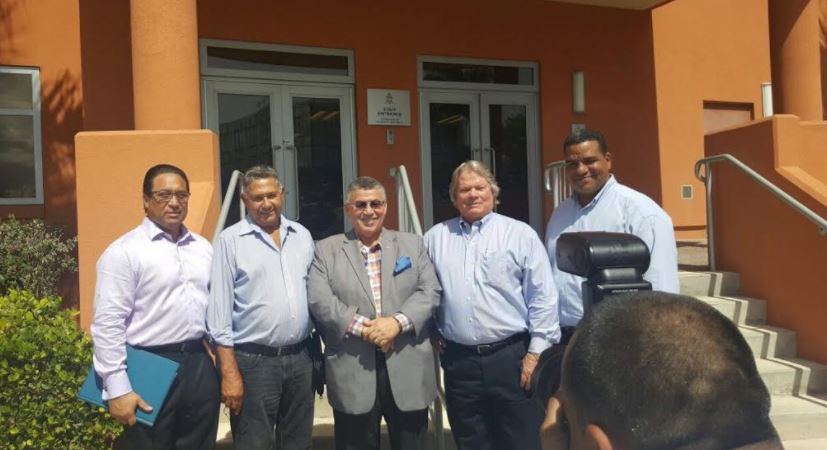 This news comes after several coalitions have fallen apart since election night on May 24.

The deal appears to be final as the coalition met with Governor Helen Kilpatrick on Monday.

However Loop spoke with several independent candidates who say they were left out of the deal and note that " it isn't over until it is over." 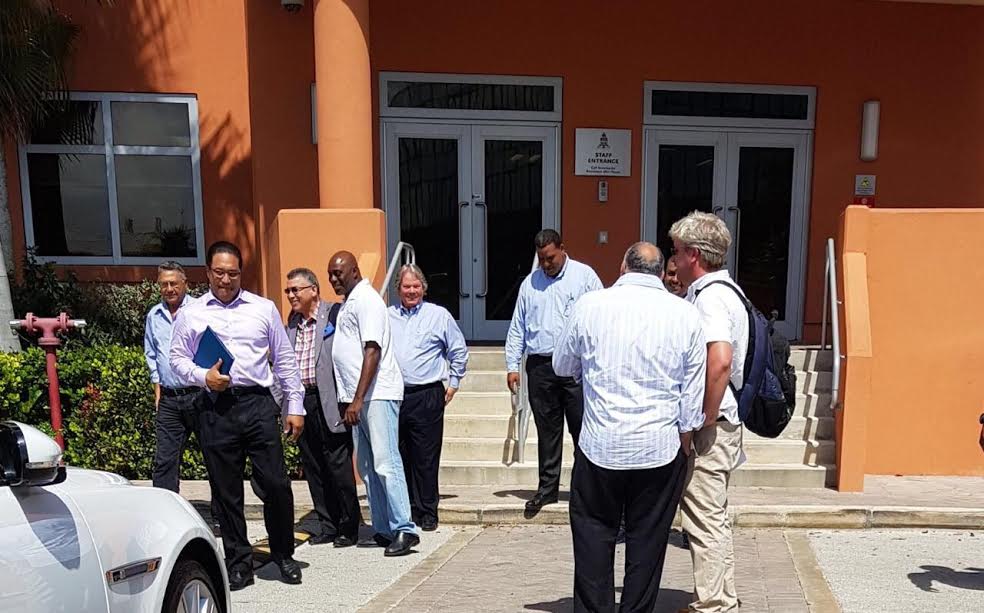 Alden McLaughlin will seek election as Premier, while McKeeva Bush will take on the post of speaker of the house.

Moses Kirkconnell will take the post of Deputy Premier.

Sea of Blue: Big win for Independents in 2017 Elections