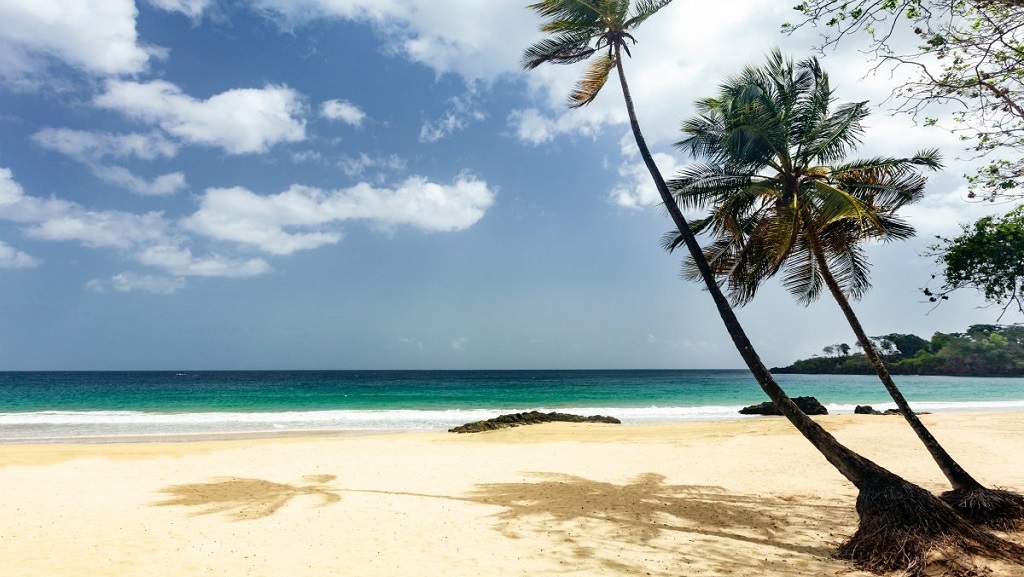 Chief Secretary of the Tobago House of Assembly (THA), Kelvin Charles, condemned an incident in which two female British tourists were viciously attacked at Grafton Beach on Monday morning.

According to reports, the women were attacked near Grafton Beach around 1:30 am on Monday.

Acting Senior Superintendent at the Tobago Division of the Trinidad and Tobago Police Service (TTPS), Jefferey George, confirmed that a 34-year-old man from Young Street, Canaan was arrested by a team of police officers led by Woman Sergeant Piggott in connection with the matter.

Charles, who recently returned from a trip to Germany for the ITB Berlin tourism and trade show, condemned the act and called for Tobago residents to be vigilant in a statement issued Tuesday.

“I am deeply saddened as well as annoyed by these attacks. Having recently returned from a mission trip to Germany to promote Tobago’s tourism product, it is seriously disheartening to return to this distasteful news.”

Charles and the TTPS asked residents to be vigilant of their surroundings, and called on people to 'take personal responsibility in the fight against crime'.

Recently, two men were arrested by police after a Canadian couple was robbed at Grafton Beach in February 2019.

In a separate incident, a British couple was robbed while at Arnos Vale Beach in Plymouth in February 2019.