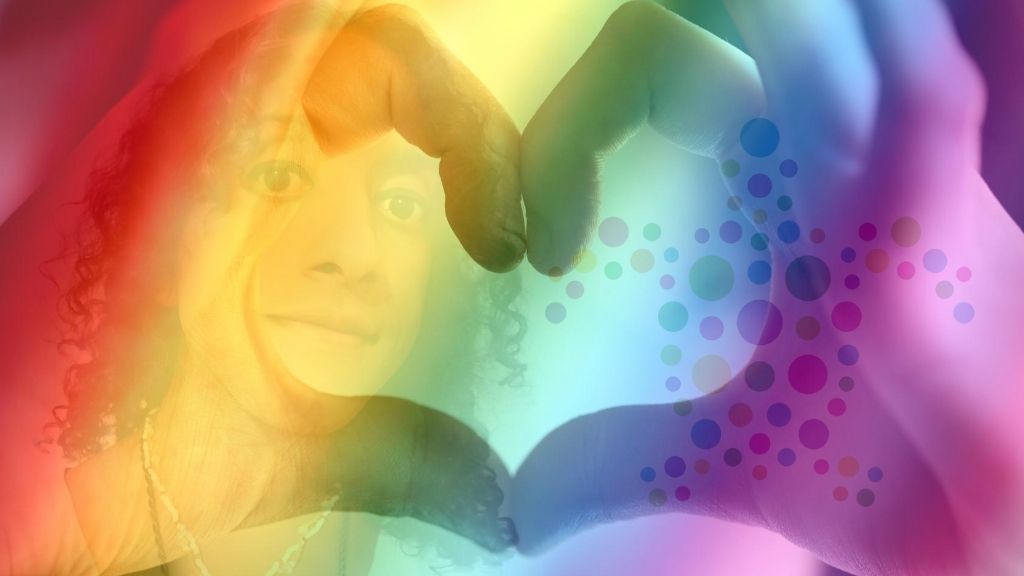 Colours Cayman has expressed its "deep concern and disappointment" in the outcome of the debate over the Domestic Partnership Bill in the Legislative Assembly this week.

The group referred to the actions of the MLAs who voted against the bill as "a blatant disregard for the rule of law and abdication of their responsibility". It called on the Governor of the Cayman Islands Martyn Porter "to fulfil his constitutional rule and to restore the rule of law".

The Domestic Partnership Bill 2020, which was defeated in the Legislative Assembly yesterday, would have granted same-sex domestic partners with formal legal protection similar to a married couple, addressing the Court of Appeal's decision that overturned Chief Justice Anthony Smellie's Grand Court ruling that changed the definition of marriage to allow for same sex marriage.

The November 2019 ruling of the appellate court stated that there is "an obligation to provide a framework of legal protection to same-sex domestic partnerships in the Cayman Islands".

Colours Cayman said: "His Excellency has a duty to uphold the constitution, for which he has been vested with the tools in Section 81 of the constitution, and to put an end to this unsatisfactory state of affairs. This is something that the Court of Appeal expected His Excellency to do if the Legislature failed to comply with their decision as they did today."

Indeed, in a public statement issued by government in June, it acknowledged the appellate court's observation "and that the failure to do so was woeful" and a "violation of Article 8 of the European Convention on Human Rights".

The group added: "The Legislative Assembly has an overriding responsibility to uphold the rule of law to ensure it is compliant with the Cayman Islands Constitution, Court of Appeal judgement and the European Convention on Human Rights.

"This isn’t just a sad day for our LGBTQIA+ community, it's also a terribly sad day for our wonderful islands and our persons. The failure of our Legislative Assembly to pass the Domestic Partnership Bill has exacerbated and compounded what our Court of Appeal had already described as a woeful state of affairs."

"While some MLAs spoke eloquently and compellingly in favour of the bill, the vitriol spewed by so many other MLAs these past three days has left many in our community feeling appalled, disheartened and betrayed.

While our organisation respects that the people of the Cayman Islands hold fast to a wide and varying range of values and we often don’t see eye to eye, this bill was ultimately about recognising and affording the rights a sector of society that has, to date, been ignored, segregated and left unprotected, despite clear rights and protections in the constitution to the contrary. It is a sector of society that has campaigned peacefully, long and hard, to be recognised as equally deserving of living the life afforded to every single heterosexual person and different-sex couple in our country.

But biases and beliefs should not preclude anyone from the enjoyment of any of their constitutionally enshrined rights, not least their right to private and family life. Basic human rights are not the result of a popularity contest, as some MLAs would like us to believe.

For those MLAs who supported the bill, Colours Cayman extends our thanks and appreciation. Despite some bristling and hesitation in a few cases, those MLAs are cognisant of the significance of this bill and adopted a position that, while controversial to many they represent, is indeed the right one.

To summarise, our elected officials should always respect the rule of law in each and every one of their decisions, even in a legislative debate. Again, biases and beliefs have no place here and, to paraphrase some of our own MLAs, while one may not agree with the law, one must still abide by it. What we have seen on display this week in the Legislative Assembly, however, demonstrates that the faith we have in many who claim to lawfully represent us and keep our best interests at heart is severely misplaced."

In its recent report titled 'Global Britain and the British Overseas Territories: Resetting the Relationship,' the House of Commons Foreign Affairs Committee confirmed that “it is time for all OTs to legalise same-sex marriage". The door has now been opened for what the governor has indicated is an opportunity for UK ministers to "consider carefully the implications of the bill’s defeat" which could realistically conclude in the complete legalisation of same-sex marriage.