Bucket list check! Aquaman was nervous to give his first UN speech 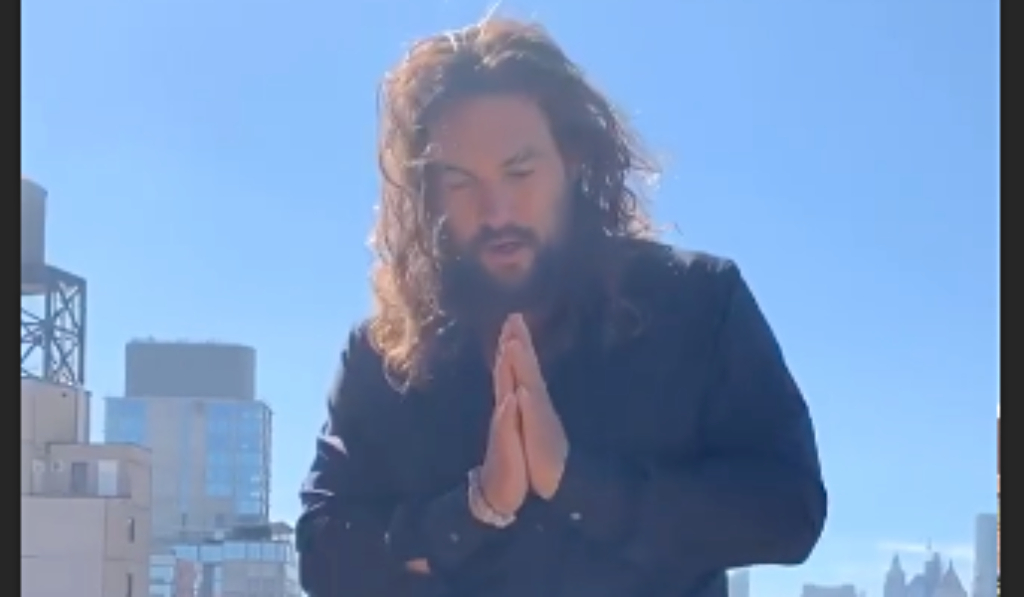 Even superheroes can get butterflies when they have to speak publicly on a global platform.

American Actor and Ocean Activist Jason Momoa, known best for playing the character 'Aquaman', admits he was nervous before and during his first-ever United Nations (UN) speech.

He delivered remarks at the High-level meeting to review progress made in addressing the priorities of SIDS through the implementation of the Accelerated Modalities of Action (SAMOA) Pathway.

Video caption: Jason Momoa calls global leaders to act to save islad nations and the Earth for future generations.

It was Momoa's first time at the UN headquarters in New York City (NYC). He spoke on behalf of his birthplace Hawaii and other island nations touching on climate change and its impact if not halted or reversed.

In his Instagram story, hours after making his speech, he screamed a few times from the top of a building in NYC, before turning to the camera and saying:

"Well it’s not done, because there is so much work to do.

"That was an honour, to the UN, Island Nations I’m so thankful. Please watch it [...] But that was the most nervous…I’ve never been that nervous in my life. It was, that was, that was … WooOHHHH!

"I didn’t know that was going to be on my bucket list, but that’s a big f*cking check now!"

Momoa played Aquaman in the DC Extended Universe, starting with the 2016 superhero film Batman v Superman: Dawn of Justice, and in the 2017 ensemble Justice League before his 2018 solo film Aquaman.

Jason Momoa: One of the toughest actors in the business is a big softie