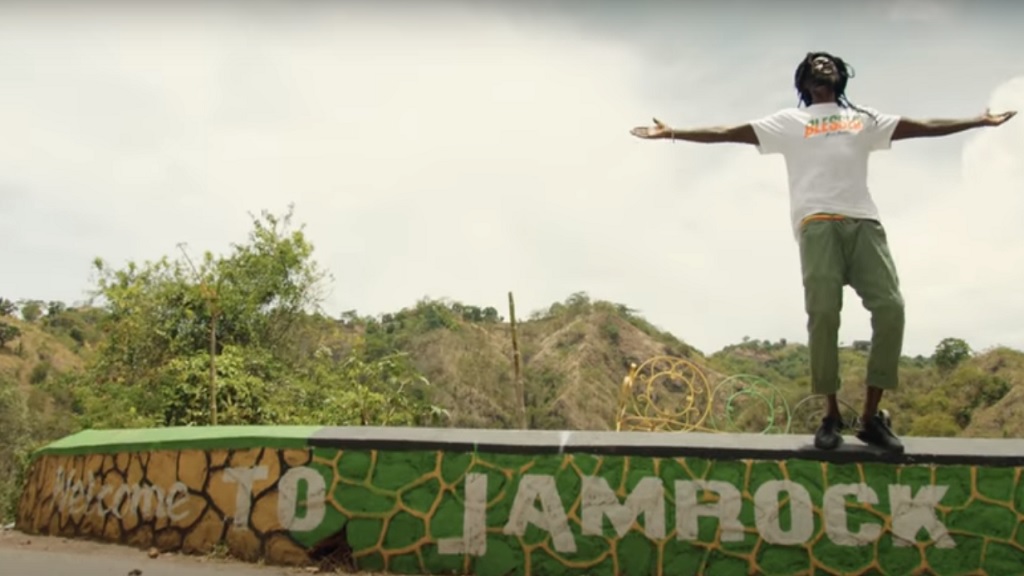 Screengrab of Buju Banton in a video for his festival song entry, 'I Am A Jamaican'.

Reggae star Buju Banton brought superstar power to this year's edition of the Jamaica Festival Song competition and walked away all smiles as his entry, 'I Am A Jamaican', was voted the top song.

“You all are winners,” Buju Banton said to his fellow contestants before accepting the trophy.

The singer also received a cheque for $3 million and indicated that his charity, Sunbeam Boys Home, will be the beneficiary.

Papa Michigan was voted first runner-up with Jamaica Dance, while Sakina Deer was third with We Are Jamaica.

For the first time the Jamaica Festival Song Competition was staged as a virtual event due to the necessary restrictions to fight the spread of COVID-19.

Members of Diaspora can also vote for festival song

Buju Banton claims Jamaican, US govts colluded to silence him