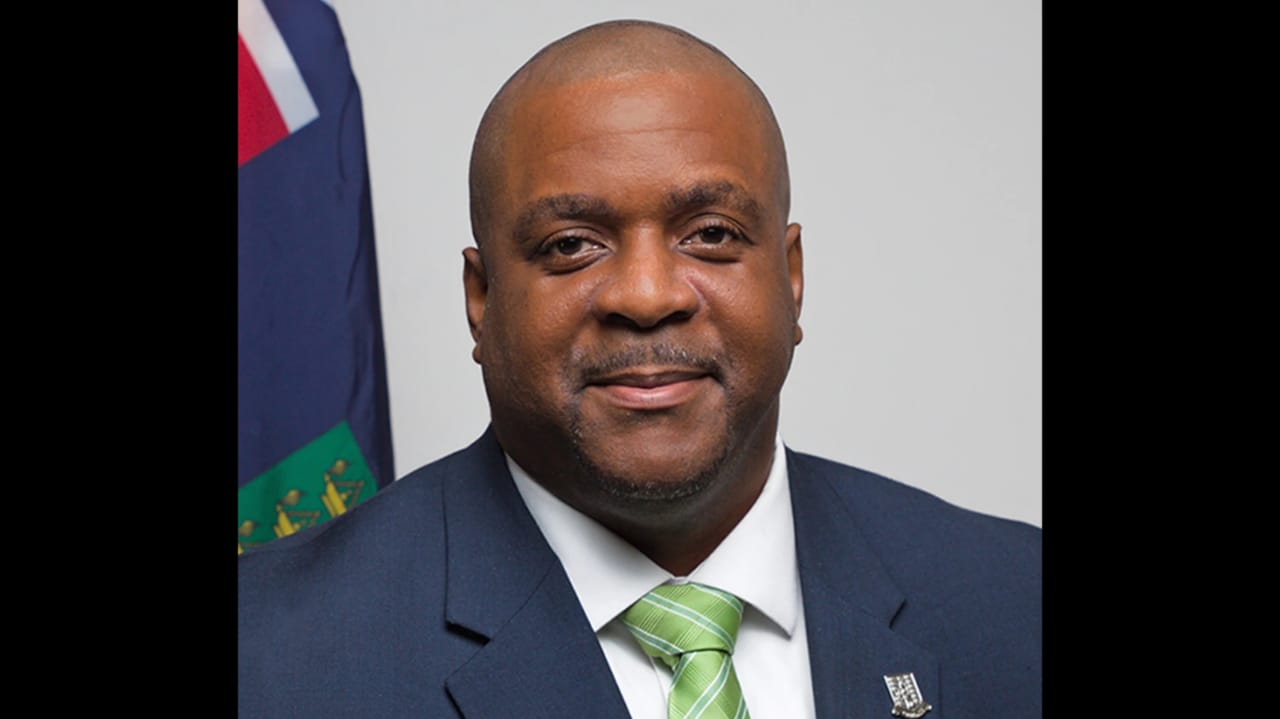 Concerns have been raised over the proposed amendments to the British Virgin Islands Computer Misuse and Cybercrime Act.

They believe that if the proposed changes become law, it would undoubtedly be used to prosecute and silence the territory’s media.

Section 14B of the bill criminalises electronic defamation the penalty for which is up to three years in prison and a possible $100 000 fine.

The chief source of contention is the perceived ambiguity of Section 14A which says anyone using a computer to send grossly offensive or menacing messages for the purpose of causing annoyance or inconvenience can be fined up to $500 000 and be jailed for a maximum of 14 years.

BVI Governor Gus Jaspert said people have a right to speak and in his view, freedom of expression should include the right to appropriately say things that others may not want to hear.

“Social media and online platforms are necessary in a democracy for discussion, exchange of information and opinions. I have been assured that those provisions in the amended Act that have attracted criticism should not and will not be seen as free rein for prosecuting content which is consistent with guarantees of freedom of expression in a democratic society.”

Meanwhile BVI Premier Andrew Fahie said the Act aims to protect citizens. Responding to the concerns raised, he said the legislative process was scrutinised and included opportunities for public consultation.

The BVI Premier said whilst attempting to protect against unlawful communication, there must be balance, so citizens’ rights to freedom of speech aren’t infringed upon.

He said social media provides a platform for discussions and sharing of information and opinions and also promotes democracy.

Even so, he said there will always be rogue elements using online media for unlawful purposes while citing limits to freedom of expression.

Premier Fahie said contrary to popular belief, his government has no interest in silencing the media, which he believes is an integral part of maintaining democracy and accountability.