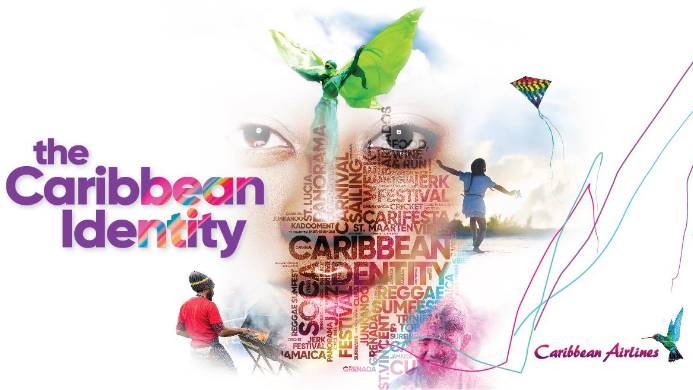 For the second consecutive year, Caribbean Airlines is partnering with the Orlando Carnival Association and is the presenting sponsor for Orlando’s Carnival Downtown which takes place on Sunday, May 26, at the Camping World Stadium, Orlando.

Commenting on the partnership, Caribbean Airlines, Chief Executive Officer, Garvin Medera stated: “Caribbean Airlines is about connecting the Caribbean and our communities in the Diaspora, like Orlando. For 2019, our Caribbean Identity campaign is resonating within and outside of the Caribbean, and people are seeing the culture and spirit of the region. We are happy to be the presenting sponsor of the Orlando Carnival Downtown, which has grown consistently in its 32-year existence. This partnership gives Caribbean Airlines visibility to the 20,000 persons who participate in this carnival and the thousands of spectators who attend.”