Caribbean Chronicles: Son of freed slave versus the Brits in Grenada 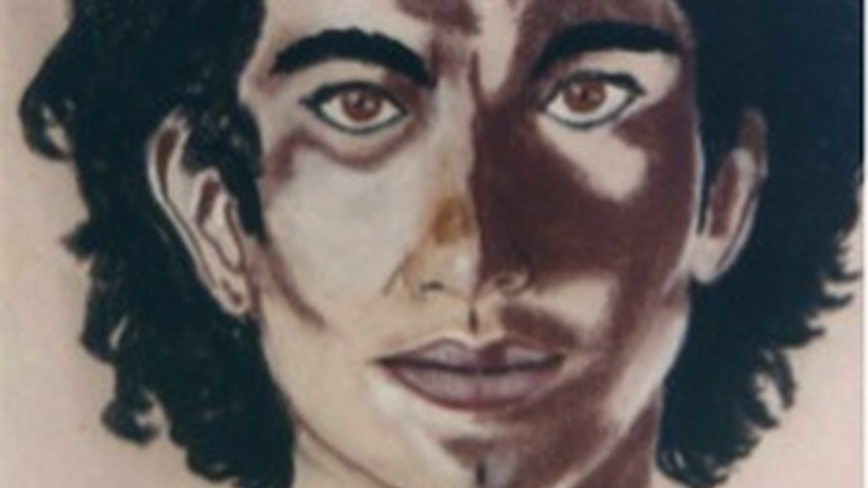 When it comes to slave rebellions in the Caribbean, there were quite a few with the Haitian Revolution the most successful and well-known all over the region.

But there is another rebellion inspired by Haiti’s that is not that widely known: Fédon’s Rebellion in Grenada.

Fédon’s Rebellion was named after its protagonist Julien Fédon, a mixed-race man born in Martinique. His mother was a freed slave.

Fédon’s family moved to Grenada in the 1750s. A Wikipedia entry said it is believed he didn’t move to the island till much later.

In Grenada, he owned a 450-acre property called the Belvedere Estate.

He began his revolt on March 2, 1795, with the assistance of 100 freed slaves and mulattoes.

They attacked the towns of Grenville and Gouyave, looting, burning houses and executing British settlers.

The rebel forces were based in the mountains where slaves from several plantations and other French settlers joined the struggle.

In retaliation, Fédon had 48 British prisoners executed, among them the governor of Grenada.

The revolt lasted a year during which Fédon’s forces managed to wrest control of most of the island except the St George Parish.

The British eventually defeated the rebels on June 19, 1796, but Fédon was never captured.

It is believed he died at sea in a canoe.

Caribbean Chronicles: How a tiny island acted alone and started a war