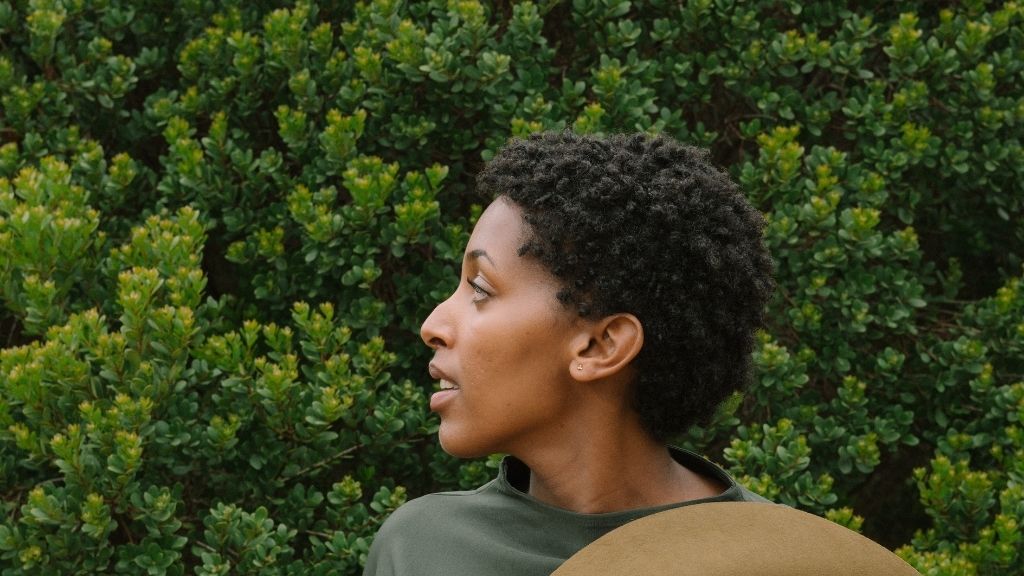 Caribbean countries are vulnerable to climate change and its impacts, including rising sea levels, extreme and unpredictable weather (including natural disasters), drought and flooding, biodiversity loss and insect borne diseases. For Caribbean women, who already face social inequalities and make up 70 per cent of the poor, climate change has the potential to reinforce and exacerbate these disparities.

Gender is a cross-cutting issue in Caribbean development that impacts various facets of life. If climate policies, programmes and strategies are not assessed and formulated through a gender-sensitive lens, they will not be as effective and could result in the further marginalization of women.

Here are how gender impacts and climate change impacts intersect with one another in the context of the Caribbean.

According to UN Women, women and children are 14 times more likely to die or be injured than men due to a disaster, an effect that decreases or disappears as social inequalities between men and women decrease.

Further with regards damage, girls are more likely than boys to be pulled out of school to help with domestic chores after a disaster

Women are not formally employed at the same rate as men

This means that the same social protections that are provided to men are not as readily enjoyed by women, including health coverage, social security and banked savings. In the face of climate change related events such as hurricanes, where property and lives are at risk, women are not protected from the potential of down time or provided with financial support if they need medical attention.

Women are generally unable to access capital as easily as men

The Latin America and Caribbean region has the highest number of self-employed women in the world, yet only 30 per cent of female-led small and medium enterprises that apply for loans are approved, and often with very high collateral requirements and rates. Women in the region often lack a formal credit history, and having little to no access to collateral, such as land, constrains their ability to apply for credit. This diminishes opportunities for social mobility and inhibits access to key decision making systems and technologies that can help them to be more climate resilient.

Given their role in the family unit, women have a much harder time making major life changes

In many Caribbean countries, over 50 per cent of households are led by single women. Women often have more limited mobility and decision-making authority. They are also less informed due to more limited access to information including, for example, climate advisory services. Consequently, they have less capacity to adapt and diversify livelihood options in the face of climate impacts. 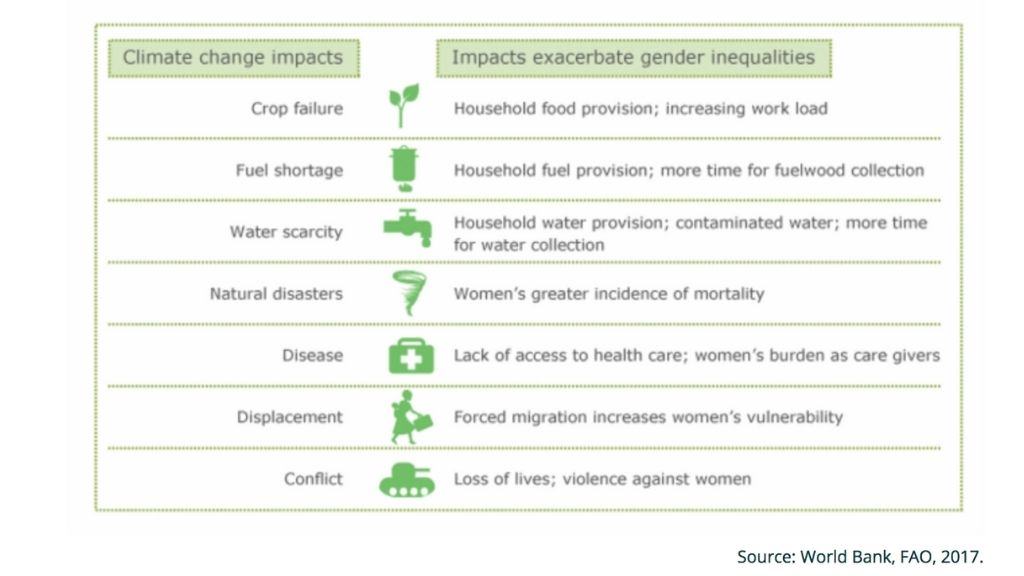 While structural inequality causes climate change to affect Caribbean women in a different way than men, when taking a gender sensitive approach to change and policy making, these differences can be minimized.

According to UNESCO, "Women are not only victims but also powerful agents of change, and possess specific knowledge and skills to effectively contribute to climate change adaptation and mitigation, but they are largely under-represented in decision-making processes at all levels."

According to a report released by CARE International in July 2020, climate measures supported by public finance do not adequately prioritise women. CARE has called for at least 85 per cent of funding for adaptation projects to target gender equality as an explicit objective by 2023.

The Food and Agriculture Organization and Global Affairs Canada have collaborated on The “Cooperation for Climate Change Adaptation and Resilience in the Caribbean” initiative which supports CARICOM members by strengthening their capacity to implement climate change adaptation and mitigation measures by accessing climate financing for gender sensitive climate projects.

In particular, investing in participatory, multi-stakeholder and multi-sectoral Climate Change Gender Action Plans can be instrumental in helping countries to engage in comprehensive action that integrates gender concerns and builds on women’s unique knowledge, perspectives and role in the family.