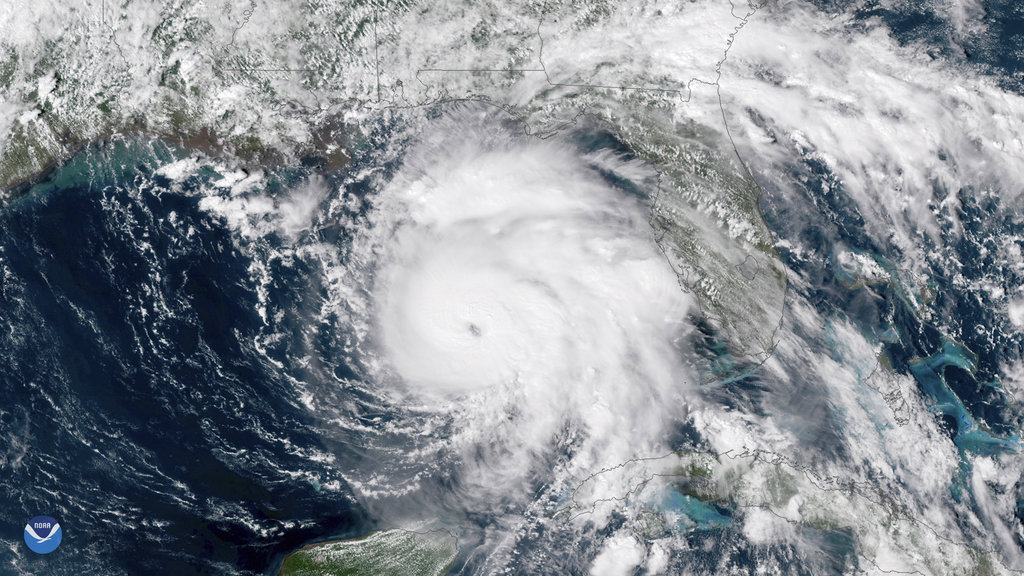 Even though a near-normal Hurricane season is predicted, the Caribbean is not leaving anything to chance.

According to panellists in a discussion hosted by the Caribbean Tourism Organisation (CTO) on Wednesday, it only takes one storm to affect the region.

To that end, the Caribbean Hotel and Tourism Association and the Caribbean Public Health Agency (CARPHA) are assuring that systems are in place to deal with any fallout from the weather.

“All it takes one storm…all it takes is one major hurricane to wreck major damage,” said Frank Comito, President of the CHTA.

Comito said April typically kicks off a review process in the islands which takes into account their level of readiness, communication, command centres, damage assessment etc.

He said there are cancellation guidelines that hotels can use to guide their customers if a storm disrupts their holiday and programmes and policies to mitigate any plans.

There is need to educate the world about the region in times of crisis since the international media do not understand the geography of the region, he added.

“It is important to have the intelligence to quickly get the real word out there to mitigate the impact on our industries and the lives of people dependant on our industry,” he said.

On the health front, Dr James Hospedales said CARPHA is prepared. He said there is a depth of preparation across the region and every Ministry of Health has an emergency health coordinator and a disaster response plan in place.

There is a regional response mechanism and CARPHA tries to be on the ground in any island within 24 to 36 hours of any disaster together with the Caribbean Disaster Emergency Management Agency (CDEMA), the doctor explained.

Henry Williams of Digicel said the telecommunications company has teams and vendors throughout the islands on standby to spring into action as needed.

Identifying islands that have taken a proactive approach to preparing for the Hurricane season, Jamaican Journalist Janet Silvera singled out Anguilla, Jamaica, St Lucia and the British Virgin Islands for doing things to build resilience.

She expressed disappointment in the seeming lack of preparation by Dominica and St Martin who she said has to wait on France to get permission to do certain things.

Watch: Thai toddler killed when school wall falls on her during storms