Caribbean region aging faster than the rest of the world 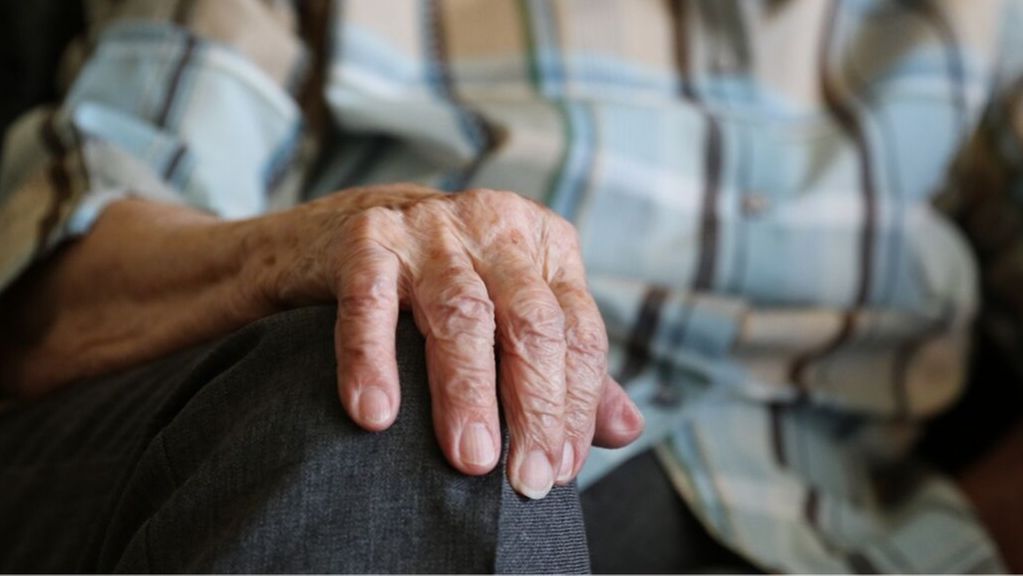 But populations of the Caribbean are exceeding this rate, with a projected 20% of the region estimated to be over 65 by 2050. Although in absolute numbers the numbers are not alarming as compared to countries like Japan and Italy - that are at 27% and 23% respectively - the rate of this acceleration is what stands out.

According to a recent report by the Pew Research Centre: “The Latin America and Caribbean region is expected to have the oldest population of any world region by 2100, a reversal from the 20th century. In 1950, the region’s median age was just 20 years. That figure is projected to more than double to 49 years by 2100.”

Jamaica’s Health and Wellness Minister has revealed that persons aged 60 and older represented 11.7% of the country’s population in 2011, but this number is expected to rise to approximately 23% by 2050.

Barbados provides another unique case study. The median population age is rising rapidly relative to many other nations, including those of Europe and North America. According to a recent report from the US Bureau of the Census, 17% of the population of Barbados is aged 55 and over and nearly 11% is 65 or older.

These figures are significantly higher than the Caribbean average.

One reason that these percentages are a cause for concern is that they imply that the percentage of young people will go down. According to the IADB, by 2050, for every thousand of the region’s inhabitants, only 15 will be children.

It also means that there will be added pressures on labour, financial markets, goods and services, housing, transportation, social services and there will be shifts in family structures and dynamics.

Throughout the region, and since the adoption of the Madrid International Plan of Action on Ageing (MIPAA) in 2002, Caribbean States have strengthened their policies, programmes and services for older persons, particularly with regards to pensions, health, and care services. That said, with limited financial, infrastructural and inconsistent political support, there are likely to be implementation hurdles.

Demographic changes resulting from reduced fertility, mortality and migration will continue to have significant impacts on Caribbean population dynamics, posing development challenges in the years to come.