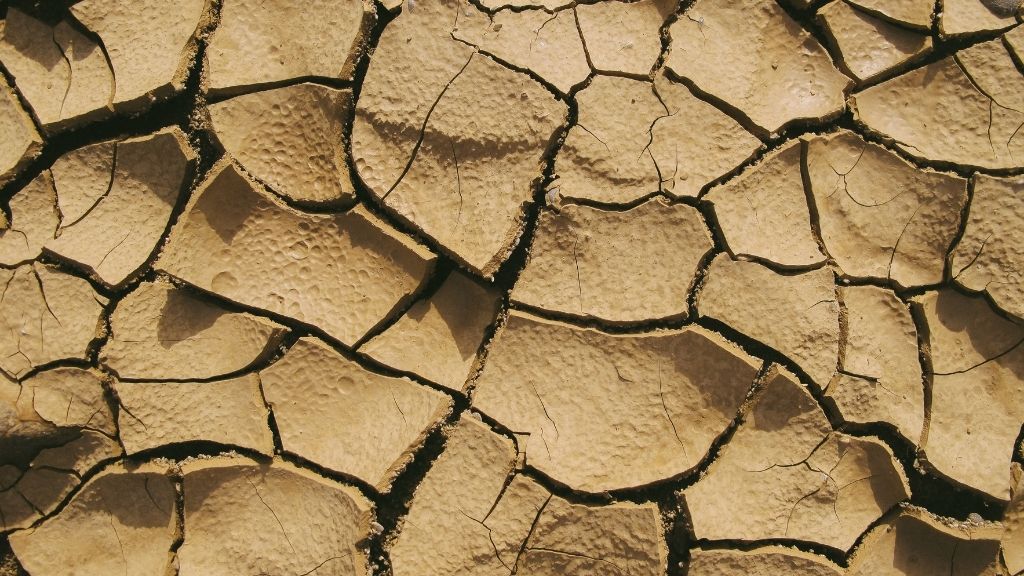 The Caribbean Climate Outlook Forum or CariCOF has placed the Cayman Islands under a Drought Watch to the end of November 20. According to CariCOF, long term drought might possibly develop or continue in Grand Cayman, Dominica, northernmost Guyana, Saint Lucia, and Trinidad.

Areas ending up in long term drought by the end of November may experience water levels in large reservoirs, large rivers and groundwater that are lower than usual, which would become a concern for the 2020-21 dry season

According to CariCOF, almost the entire Caribbean was significantly warmer than average during the months of June thru August this year, especially in The Bahamas, Belize, Cayman Islands, Cuba, French Guiana, Jamaica, the US Caribbean Territories and in the southern half of the Lesser Antilles. Historical records were broken in Jamaica and St Lucia.

CariCOF says that there are indications that climatic conditions during the first three months of 2021 may be characteristic of a La Niña event. Though in the dry season, wetter than usual conditions may occur in the ABC Islands and the Lesser Antilles, but it may possibly be even drier than usual in the Bahamas, Cayman Islands and Cuba.

2020 will be one of the five hottest years on record