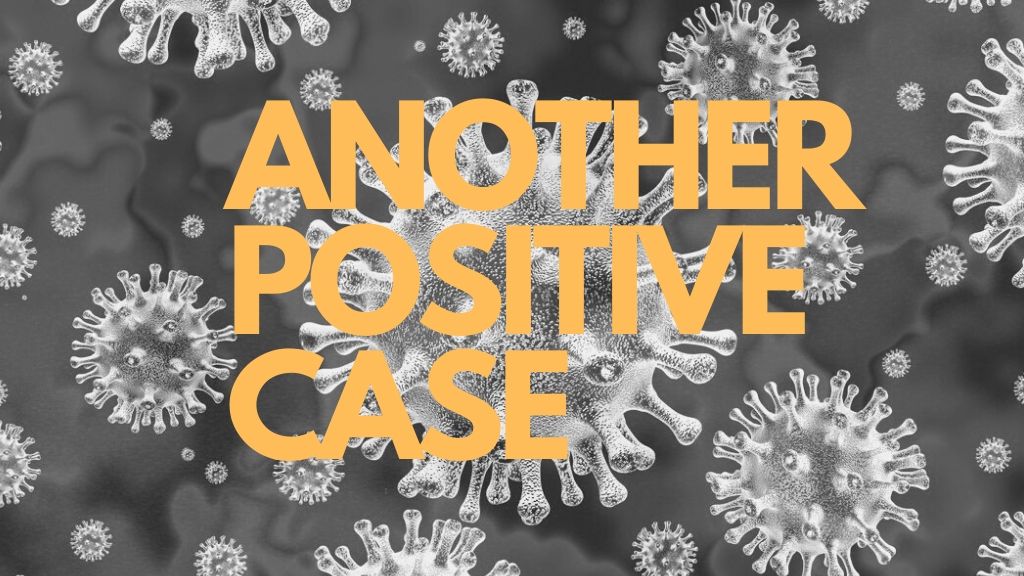 There is one more positive case of COVID-19 in Cayman. It is a case of transmission within one of the households where there was a previously reported positive case. Seven other tests have been returned negative.

Of 273 tests that have been conducted, there are 244 negatives.

There is one fully recovered person who has been tested twice and has tested negative.

There are 13 clinically-recovered cases. These are symptomatically recovered.

The other positive cases have mild and moderate symptoms except for the one stable case at Health City, who was there previously for another condition.

CARPHA has corroborated local tests which is a positive confirmation of local testing.

The students at the hotel quarantine facilities are being tested because a great deal of resources have been expended to house them. If they come back negative, they will be allowed to return home.

A further 10 essential workers are also being tested.

It has not been a mandatory requirement for positive cases to be in government facilities. This makes it easier for people to come forward, whereas perhaps individuals would otherwise be fearful of coming forward for testing.