Cayman: 19 DUI arrests made in October 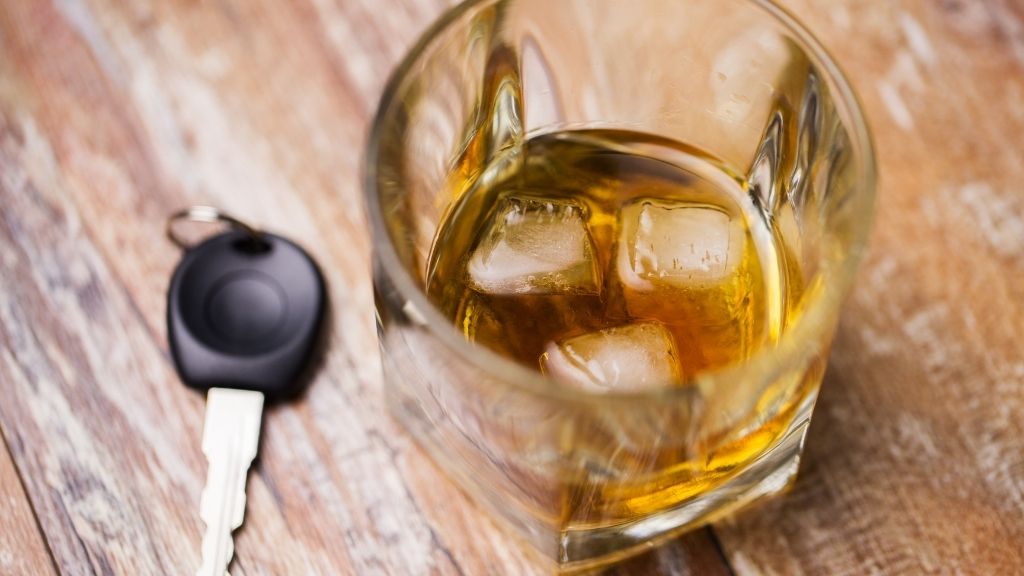 The Royal Cayman Islands Police Service (RCIPS) made 19 DUI arrests for the month of October.

The most recent of these was a man, age 49 of Bodden Town, who was arrested on Tuesday evening for multiple traffic offenses including driving under the influence.

On November 3, just after 6:00pm, officers on patrol on Bodden Town Road observed a vehicle travelling in the wrong lane. The officers signaled the driver to stop, and officers approached and spoke to driver, whose speech was slurred and who had the strong scent of alcohol on his breath. The police officers conducted a roadside breath test.

Upon further investigation it was determined that the man had been driving with no insurance and did not have permission to operate the vehicle he had been driving. He was warned for intended prosecution for additional offenses, and later granted bail as investigations continue.

“If our officers had not spotted and stopped this individual when they did, the result could have been tragic,” says Acting Superintendent Brad Ebanks.

The RCIPS is taking this opportunity to urge the public not to drink and drive, but instead to make a plan for transportation if you decide to drink.

If arrested and convicted for DUI, you will lose your license for a minimum of 12 months, in addition to paying a fine.