Skip to main content
Breaking News |
Stony Coral Tissue Loss Disease observed in Cayman for the first time
Cayman's Sarah Monticue releases a rap version of "Stealing the keys"
Connection found between blood type and COVID-19
When fun gets out of control: 25 people busted over the long weekend
Elizabeth Chambers tells Forbes she's "blown away" by Cayman's food
Cayman: 583 COVID-19 Negatives!!!!
Funnel cloud experienced over Cayman alarms residents
Governor volunteers with the Cayman Food Bank
Here is how you can experience Cayman heritage & nature this summer
Cayman has opened up significantly BUT here's what you still CAN'T do 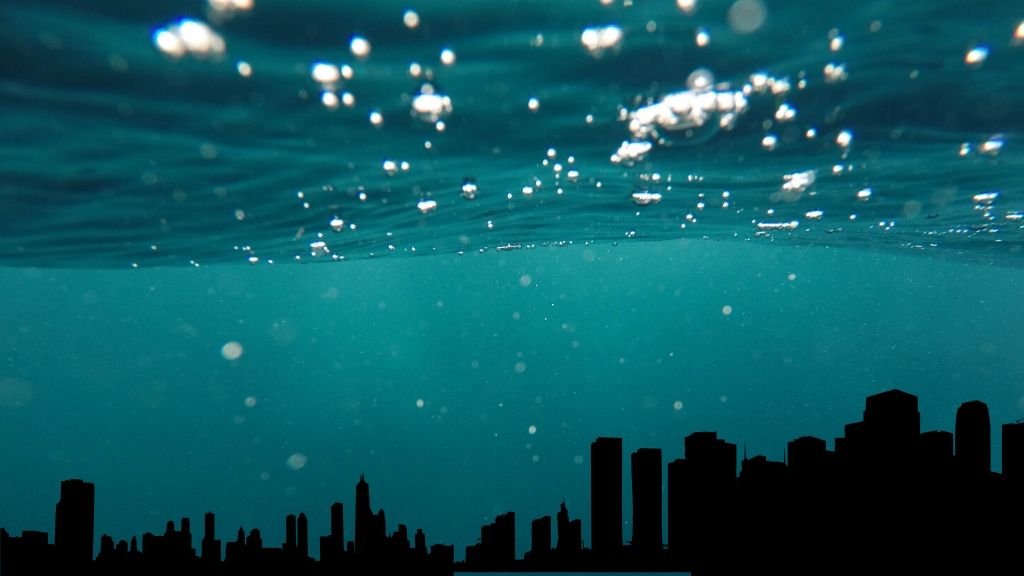 Recent studies show that Cayman is one of the most vulnerable nations in the world to the inevitable rising of global sea levels.

According to the United Nations’ Special Report on the Ocean and Cryosphere, in a Changing Climate, if greenhouse gas emissions remain unabated, global sea level is likely to rise by up to 1.1 meters by 2100 and even if drastic measures are taken, given the damage that has already been done, the minimum possible rise is between 0.29 and 0.59 meters.

Using data produced by the ISCIENCES digital elevation model, and ranking countries based on land area where elevation is below 5 meters as a percentage of total land area, it was found that the Cayman Islands is the 29th most vulnerable country in a list of 154 countries, to sea-level rise.

In the Caribbean region, Cayman was found to be the fifth most vulnerable country, after the Bahamas (which is the second most vulnerable in the world), Cuba, Antigua & Barbuda and Belize.

As a low-lying island with its highest point at 60 feet above sea level, Cayman’s population is highly exposed. Globalfloodmap.org reveals that a sea-level rise of the absolute minimum of 0.29 meters would displace 17,282 Caymanians.

According to a 2009 locally commissioned study, a 1-meter rise in sea level would result in a 100-meter retreat of the shoreline.  The decade-old study reported that this would impact just under 3,000 buildings. Given the development that has occurred over the past ten years, it is safe to say that this number has since increased significantly.

Cayman’s precious mangroves are also in danger. According to sources from Murdoch University in Australia, mangrove ecosystems in Cayman could keep up with a sea-level rise of up to 8-9 cm/100 years, but could not persist at rates of over 12 cm/100 years. This is due to low rates of sediment accumulation, with limited sources from outside the mangrove zone, such as from rivers or soil erosion sources.

A secondary impact of sea-level rise that has been relatively unexplored until recently is sovereign risk. The impact of sea-level rise on sovereign rating and government creditworthiness was analyzed in a January 2020 Moody’s report entitled “Sovereigns – Global: Sea level rise poses long-term credit threat to a number of sovereigns”. The report states that rising seas may cause “lost income, damage to assets, loss of life, health issues, and forced migration” which of course pose a significant credit risk. The report’s analyses of “locked-in” sea-level rise highlights the Cayman Islands, Maldives and Fiji, that have 80 per cent or more of their populations exposed.

“If temperatures were to rise by three degrees Celsius (C), affected rated sovereigns would include the Cayman Islands with 83 per cent of the population submerged, Suriname (81 per cent) and The Bahamas (67 per cent),” states Moody's. Moody’s also recently explored the impact of the amount of land lost due to sea-level rise as per land rent income damaged, with significant implications for coastal hotels, homes, condominiums, businesses and other developments.

The tourism implications of sea-level rise are also enormous. The stability of our beaches, including the economically critical Seven Mile Beach are at stake as is coastal infrastructure, attractions and hotels.

Cayman is no stranger to the impacts of climate change. According to the Cayman Islands National Weather Service, average temperatures in 2019 were approximately 2°F higher than the 30-year mean. Given our reliance on our beautiful coastline, sea-level rise is one of the most pressing climate change impacts with critical implications for Cayman's environment, economy and society.