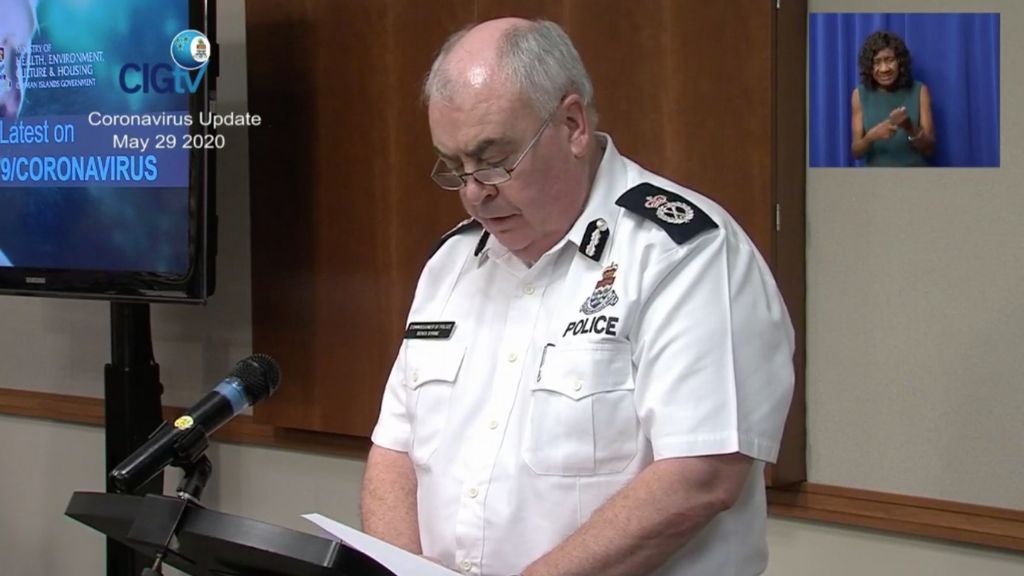 During the period of lockdown, Cayman has experienced a significant reduction in crime as compared to the same period in 2019, but speeding continues to be a major issue in the Cayman Islands.

Speeding continues to be a community concern. Between May 15-29, 440 motorists were issued with tickets with the top speed registered at 102 mph.

According to Police Commissioner, Derek Byrne, overall crime has reduced by 33 per cent as compared to the same period in 2019. The reductions are as follows:

Violent crime: down by 25 per cent

Burglary: down by 63 per cent

Robbery: down by 89 per cent