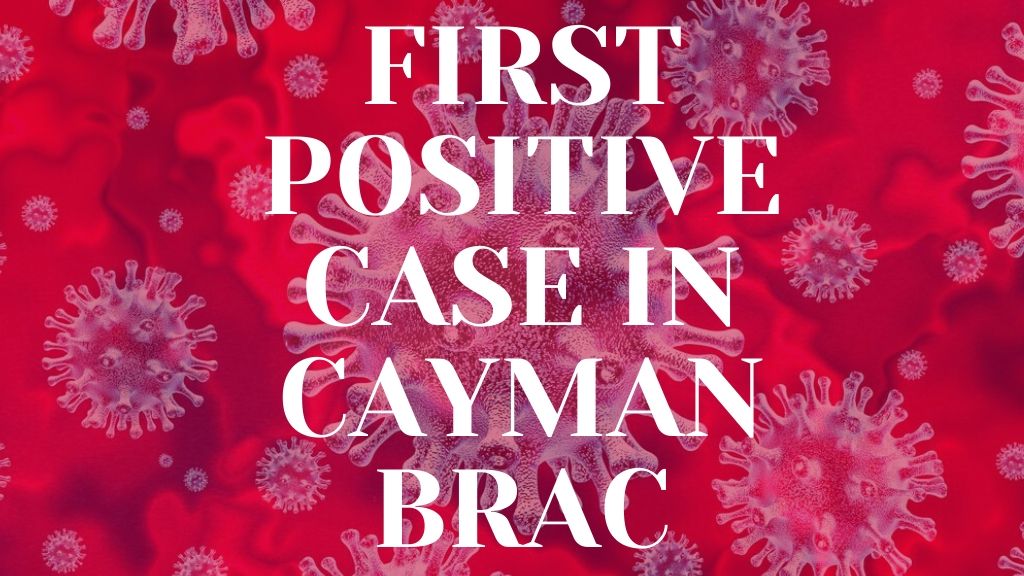 None of these cases had been previously quarantined, which is not a good sign.

The Premier indicated extreme concern with the case in Cayman Brac, given that the population there is generally older.

Cayman is awaiting swabs that are required to conduct the tests. According to Chief Medical Officer, Dr Lee, 170 swabs are coming with the British Airways flight that is coming in with supplies on Tuesday and other orders have been put in. The governor indicated that 1000 swabs are on their way over.

According to Dr Lee, if Cayman had supporting supplies to conduct more widespread testing then it would be conducting more tests across the general population, especially with the 200,000 test kits that are about to come in on a private aircraft from South Korea.

With regards to the community mental health helpline, there are about 10 calls placed per day with an average of about 5 a day. Calls range between 5-15 minutes.