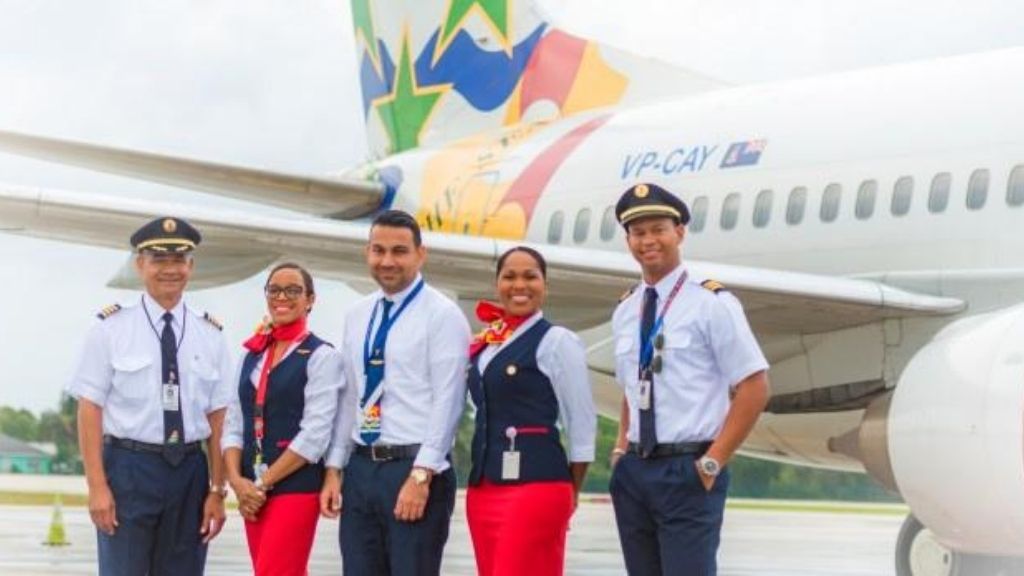 Cayman Airways was established fity-two years ago and began operations as the National Airline of the Cayman Islands.

Cayman Airways was formed on August 7,1968, following the Cayman Government's purchase of 51 per cent of Cayman Brac Airways from LACSA (the Costa Rican flag carrier) and became wholly government owned in December 1977.

The airline acquired its first jet aircraft in 1978 and began service to Houston.

Today, Cayman Airways employs a staff of nearly 400 people, offers nonstop service to eight international gateways, and with a fleet of four 737-300 jet aircrafts and one 737-800, CAL provides the most nonstop flights to and from the Cayman Islands than any other airline.

Tourism Minister, Moses Kirkconnell congratulated Cayman Airways in a post on Twitter yesterday, saying "It is my pleasure as the Minister with the responsibility for our National Airline to say Happy 52nd Anniversary to the Management and Staff of Cayman Airways! 52 years of Outstanding service, Friendly Staff and National Pride!"