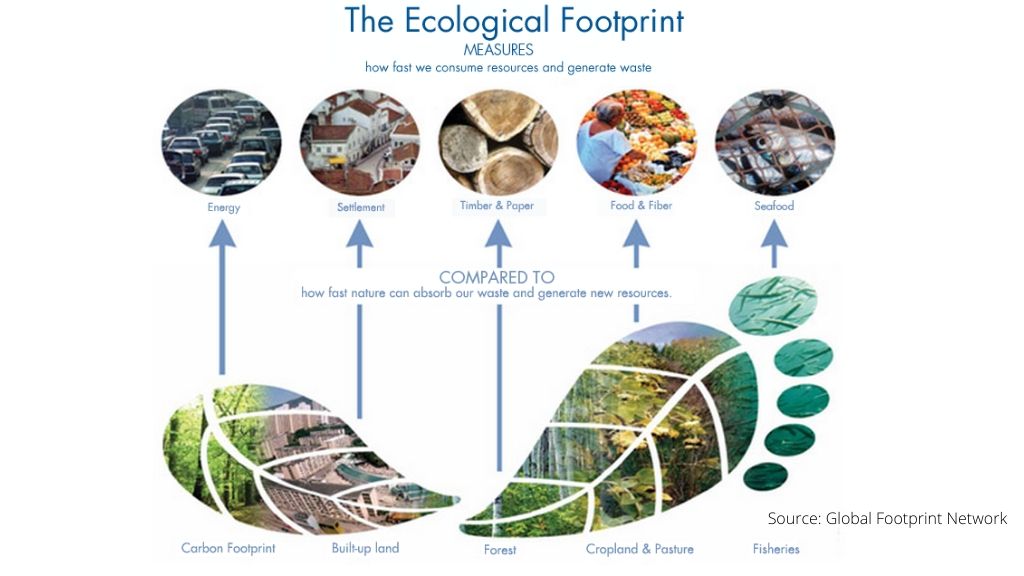 The Cayman Islands is living outside of its means in terms of its biocapacity, Loop Cayman can reveal.

But what does this mean?

Well, 'Biocapacity refers to the capacity of a given biologically productive area to generate an on-going supply of renewable resources and to absorb its spillover wastes.' (greenfacts.org) In other words, it means that environmentally-speaking, our lifestyle is not sustainable.

According to Earth Overshoot day, if everyone lived like the Cayman Islands, we would need 17 earths to sustain us.

According to the World Bank, Cayman’s CO2 emissions are 8.6 metric tonnes per capita which makes it number 36 in the world, in a list of 264. This means each person on average is responsible for almost 19,000 pounds of Carbon Dioxide emitted into the atmosphere each year!

This is the equivalent of 5 cars.

Draining natural capital beyond its capacity to regenerate leads to ecological drawdown, or a country’s depletion of environmental capital stock, just as drawing down the principal of a savings account.

Many islands are in a comparable position. Small land size with a growing population and a high level of development, despite being positive on many fronts, is often an environmental recipe for disaster.

What can we do better to inject back into our environmental saving’s account?