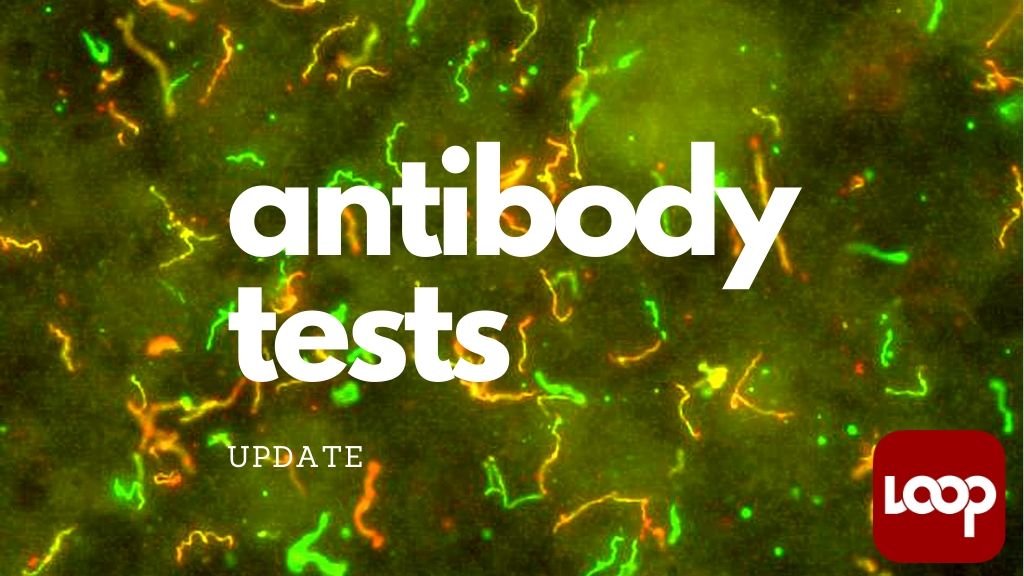 The Cayman Islands has run 994 COVID-19 antibody tests to date. Of these, 2/3 were done at the Health Services Authority and 1/3 were done at Health City Cayman Islands. Chief Medical Officer, Dr John Lee has indicated that the individuals who have been tested are not representative of the general population as they have been those who were either found to be PCR positive or those who were at a higher risk for the virus including healthcare staff and contacts of PCR positives.

These tests have yielded some interesting results, among them is the fact that the rate of antibody positives is exceedingly low which means that there were likely to have not been as many cases in the community as previously thought.

41 people were found to be positive for antibodies (4.1 per cent of tests run)

Dr John Lee has indicated that the latter could have happened for one of three reasons: