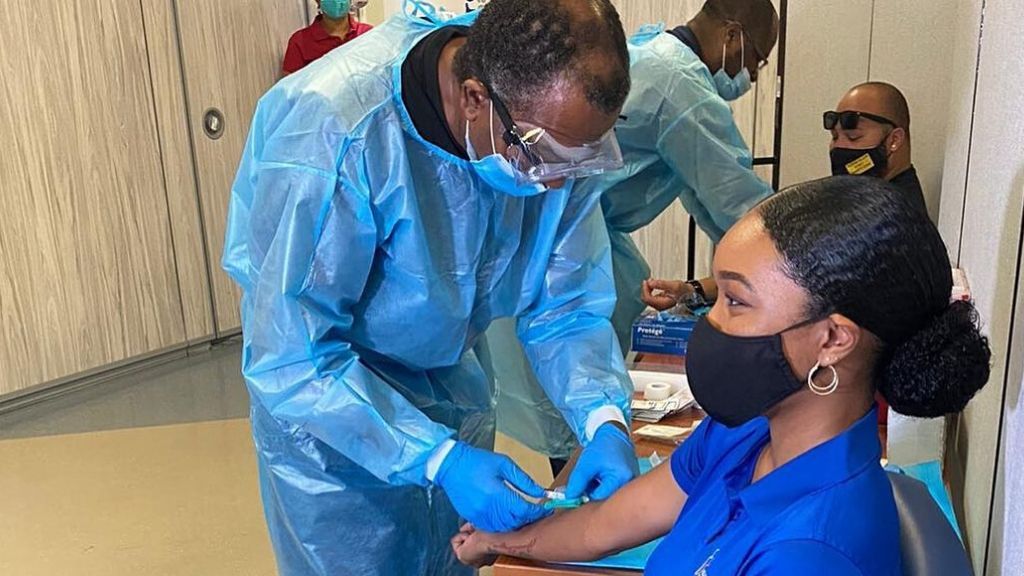 An antibody test or immunoglobulin test screens for antibodies in the bloodstream. Antibodies are triggered as part of the body’s defence mechanism against diseases such as COVID-19.

The antibody test is different than the nose swab, or PCR, test. The PCR test determines whether a person is actively infected with the virus. The antibody test measures whether coronavirus antibodies are present in the blood, indicating that the body has already fought off the virus.

Two kinds of antibodies appear in the bloodstream after exposure to Covid-19. Immunoglobulin tests commonly look for the presence of two different groups of immunoglobulin known as IgM and IgG, which are usually present in the body after someone has been infected and who has begun to build immunity towards the disease. IgM antibodies appear after about seven days and disappear after a few weeks. A second type, IgG antibodies, appear after 14 days and are likely to build long term immunity.

This test looks for these antibodies by collecting a sample that is normally in the blood and can provide quick results.

Once the priority groups have been tested, immunoglobulin testing will then be conducted across sample-sized groups throughout the islands which will aim to provide a good indication on the level of infection in the community.

Although Public Health England (PHE) has recommended the use of immunoglobulin tests, this test does not necessarily mean that an individual is immune to COVID-19.

Further, according to two studies that were published last week, it may be possible that patients lose their IgG antibodies—the virus-specific, slower-forming antibodies associated with long-term immunity—within weeks or months after recovery. A study conducted in China found that asymptomatic individuals reacted less strongly to infection, with 40 per cent having undetectable levels of protective antibodies in the two to three months after the infection compared to 13 per cent of symptomatic patients.

HSA opens for non-emergency care; here are the new measures in place