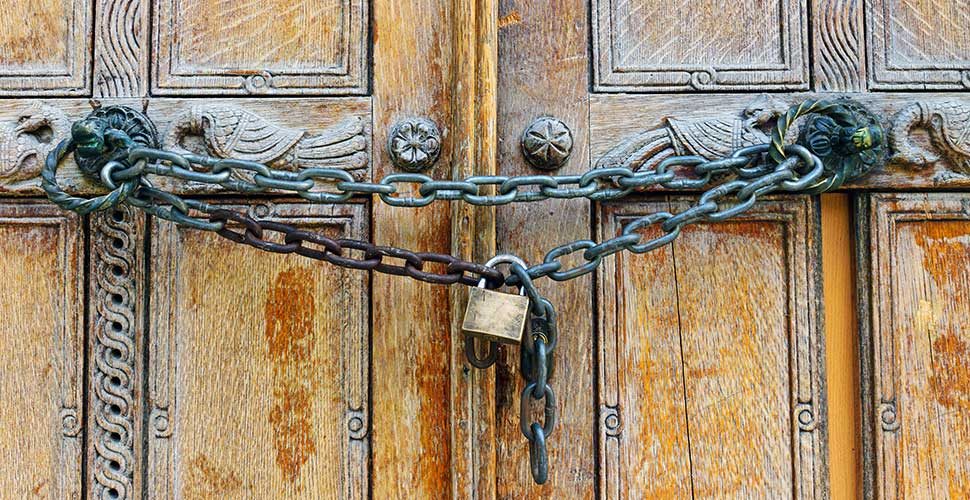 Around the world, it is generally accepted that citizens of countries have the unconditional unrestricted right to enter their own country free from immigration control unless citizenship is revoked OR renounced. But COVID-19 seems to have written its own script and many countries have suddenly come up with their own interpretations of international human rights law.

In February, Samoa refused entry to eight of its citizens over coronavirus fears as they returned home from India, travelling through Singapore. The day before their flight, Singapore was added to a list of countries from which the Samoan government said it would not accept travellers. An uproar ensued.

Today I read an article about citizens of Trinidad & Tobago, stranded in the UK, unemployed and with no money at all, but unable to return home due to borders being closed to both nationals and non-nationals.

Here in Cayman, there have been heartbreaking stories of various nationalities struggling to regain entry into their very own countries! One of these, my native Jamaica, only recently opened its doors to yardies repatriating from ‘farin’ while India, despite opening its borders to citizens, imposed strict standard operating procedures on airlines, making it prohibitive and sometimes impossible, for them to return home. Filipinos faced a similar set of circumstances.

And of course, everyone knows about the Nicaraguans stranded in Cayman, who have had to begin living on food handouts to survive, due to their own government denying them entry amidst the pandemic.

So what is it about Cayman?

Despite having one of the strictest lockdowns in the world— Cayman actually pulled out all stops to bring citizens, residents and even work permit holders home.

In the face of the pandemic, between March and June 2020, the Governor’s office coordinated the arrival of 183 passenger flights into the Cayman Islands, bringing almost 800 people home and allowing over 2,600 people to leave.

The initial demand was from students who were studying overseas and had been forced to return because their college or university had been closed at short notice. For others, they were escaping the chaos and confusion of countries whose health care systems were under strain from the pandemic. Some were returning from COVID-19 hotspots and had taken lengthy routes to connect with the air bridge from London. Many had a fear of bringing the virus back with them and infecting the community, family and relatives. A plan was needed to complete this undertaking, safely and efficiently, at pace.

This was in the fledgeling days of Government’s COVID-19 planning and preparation, and the “Bring ‘Em Home” operation was hatched.

Deputy Governor, Franz Manderson has said, “I have been overwhelmed by the number of people who emailed me complimenting the Civil Service for everything that has been done to bring them home, including individual travellers and a senior airline pilot.”

Laura Watler, of the National Emergency Operations Centre (NEOC) team, follows that “At times it has been stressful and tiring but the long hours have been worth it, in the knowledge that we made a difference to people’s lives and kept the community safe… We have all come together to Bring ‘Em Home.”