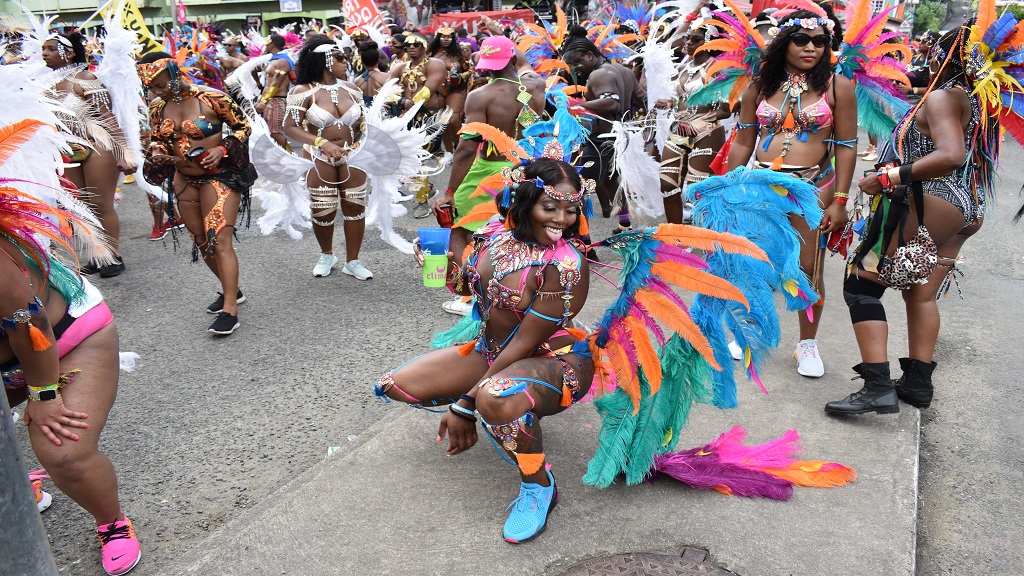 The dates for Carnival 2020 have been announced.

Written communication addressing the proposal of Cayman Carnival dates was sent to a stakeholder for review on July 23. After this communication was distributed amongst the wider spectrum of the stakeholder’s membership, the response received was not in favour of hosting the Grand Cayman and the Cayman Brac road parades on the same weekend; one being held on the public holiday and one on the Saturday of that long weekend.

The purpose of the discussions - which have been ongoing for some time - was to make better decisions about how Cayman Carnival could best learn from the successes of regional partners in hosting a unified carnival and creating an outstanding experience.

Through many helpful submissions, the Ministry of Culture has taken into consideration the following regarding the disseminated proposed dates:

During the discussions, the long weekend in June was also explored. But this was met with concerns as this is when the Queen’s birthday weekend is to be observed and George Town would be closed down for the annual parade.

“This was not an easy task and required many proposals and counter-proposals with stakeholders and vested parties. At this time we believe we have gained the majority buy-in and have made final decisions to accommodate the start of 2020 bookings,” says Honourable Dwayne Seymour, JP, Minister of Health, Environment, Culture and Housing.

“The Ministry will continue to listen to our stakeholders on an annual basis and make adjustments as necessary. We would like to thank all parties for their submissions, communications and the healthy discussions that have led to this decision.

"We encourage all to try to make these dates work and a look forward to continued Carnival success for the Cayman Islands."